NEW PARTNERSHIP WITH LEGA SERIE A

NEW PARTNERSHIP WITH LEGA SERIE A

PUMA becomes Serie A’s official technical partner from the start of the 2022/23 football season and will be the official match ball provider for all games in Serie A, Primavera 1 competitions, the Coppa Italia, Supercoppa and eSerie A competitions. ⚽️??

With a total audience of over one billion viewers in close to 200 countries annually and with over 21 million social media followers across all platforms, Serie A is one of the most watched leagues in the world. The competition is home to some of the most popular teams and players in the game. We are already active in Italian football through iconic teams such as AC Milan and US Sassuolo and over the years have partnered with beloved players that include Diego Armando Maradona, Giorgio Chiellini and Gigi Buffon.

This exciting new partnership adds to PUMA’s existing LaLiga collaboration and significantly expands our on pitch visibility and strengthens our position as a leading football brand. Serie A is considered one of the most tactical leagues around the globe and is the perfect stage for PUMA to help drive the next chapter in Lega Serie A football. 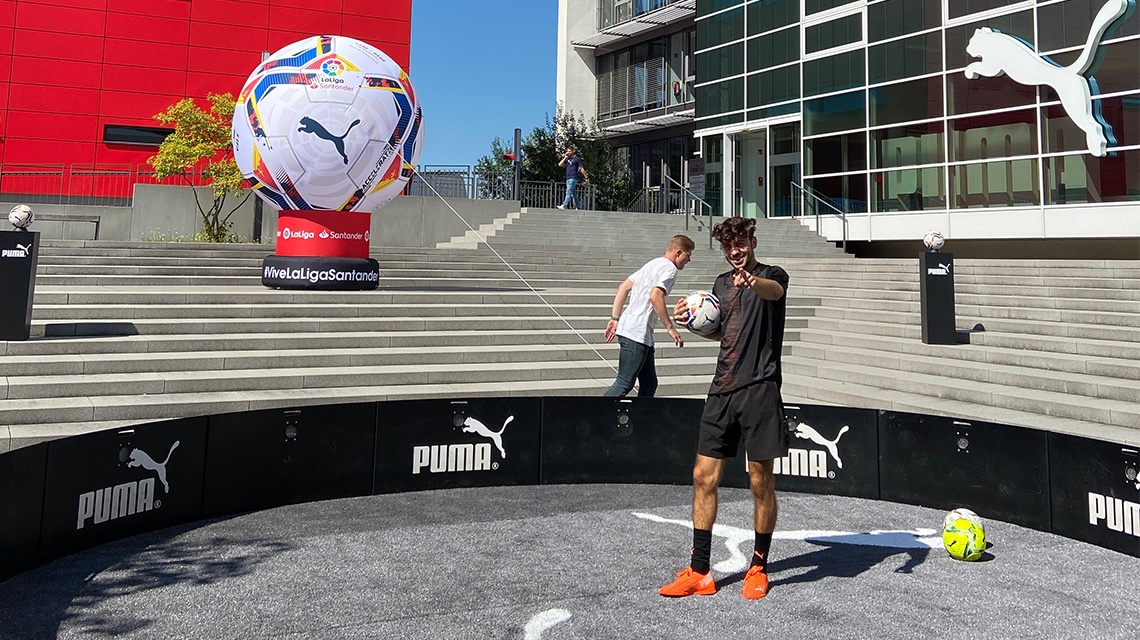 A perfect ball
must not be
too round 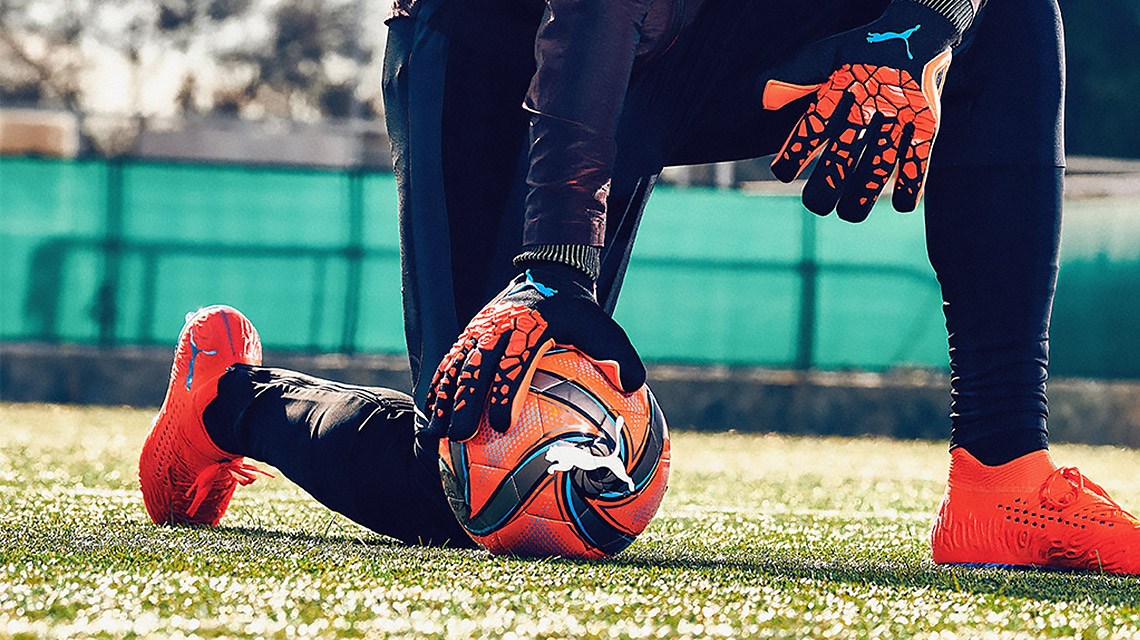 GET READY FOR FASTER PADEL!

A perfect ball
must not be
too round