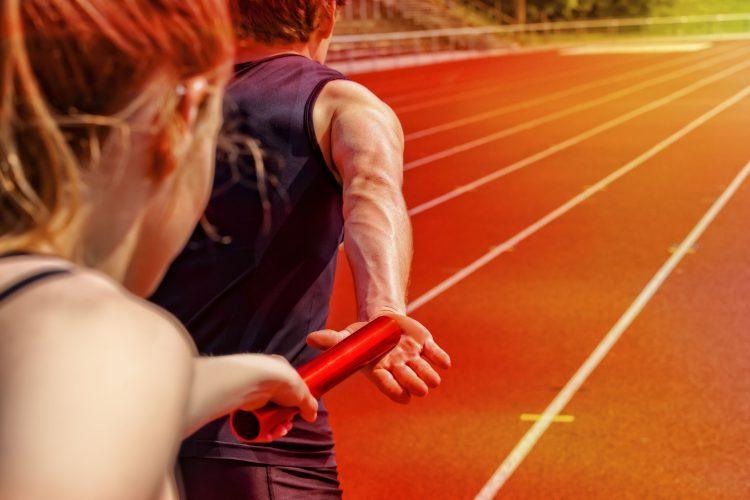 Excellence begins with you. Here's how to achieve it.

Excellence begins with you. Here's how to achieve it.

Habits and discipline go hand in hand and are powered by dedication to a cause. Our mission to be forever faster is made possible through a willingness to constantly evaluate our current pace, then think about ways to make it even faster, sometimes metaphorically speaking. This is true of both individuals and teams, whether they are competing in the corporate setting or at the Olympic Games.

While on the individual level, success is determined by daily habit-forming decisions and behaviors, such as consistently heading out for a run instead of binge watching your favorite series, teams must also adopt strategies and methodologies that lead to growth. Ultimately, we all want to find a way to turn our dreams into reality.

That’s why habits, discipline and dedication are so critical. And of course, reflection. We talked to Beth Eifert, Learning and Organization Development Consultant, to find out more.

We’re constantly hearing about the pursuit of excellence, and some would say it’s just another corporate trend. Can you break it down for us?

Sure. Well, individual and team excellence is a really big concept. Sometimes it helps to use an analogy to better understand it and find ways to do something with it.

In this case, let’s use the 4×400-meter relay race as an example. The 4×400 requires both individual and team excellence. In it, a team of four runners competes against other teams. Each team member runs 400 meters, one-at-a-time. At the end of their respective lap, each runner passes a small baton to the next runner, who then runs their lap and passes the baton to the next runner, and so on till the race is done. One of the most critical parts of the 4×400 relay is the baton-pass that occurs between teammates after each leg. Runners have a 20-meter window during which to pass the baton to the next team member. If the exchange occurs before or after that, or if it is dropped any time during the race, the team is disqualified.

Each (team member) must be aware of, and transparent with, his/her own strengths and opportunities, and open to feedback from teammates and coaches on how best to improve.

So is speed the key here?

While being quick is important, this race also requires some serious strategy. The first runner generally is expected to begin the race well and avoid a false start. The second runner is expected to separate the team from its competition. The third runner offers the last chance to increase space from the competition before the last lap. The fourth runner carries the responsibility of winning the race. Each knows what is expected of them. And, in the case of the most successful teams, each member trusts that their teammates will do their best to make the team successful.

So what does this mean for individuals and teams, here at Puma for example?

Much like in a 4×400 relay, each team member – on the field, or in an office setting – must be very clear on, and fully committed to, the overall team goal. From there, each must know what is required of their role on the team and be willing to set appropriate individual goals to support the team goal. Each must be able to complete their assigned leg in the agreed-upon time and seamlessly pass along responsibility to their teammate. Each must be aware of, and transparent with, his/her own strengths and opportunities, and open to feedback from teammates and coaches on how best to improve. Each must be willing to seek the appropriate education, training, and continued feedback to improve their performance. All of this requires humility and a deep commitment to clear and constant communication. Each must be fiercely dedicated to not only their own success, but that of their team.

A deep commitment to this practice – to delivering upon one’s own commitments – creates an environment of trust; a successful race; and the ability to become forever faster.

Beth is a Master’s Level counselor and educator who has spent three decades helping teams and individuals learn to work better together to achieve results. Some of her clients include Apple, Microsoft, Allergan, and the United States Department of Defense. 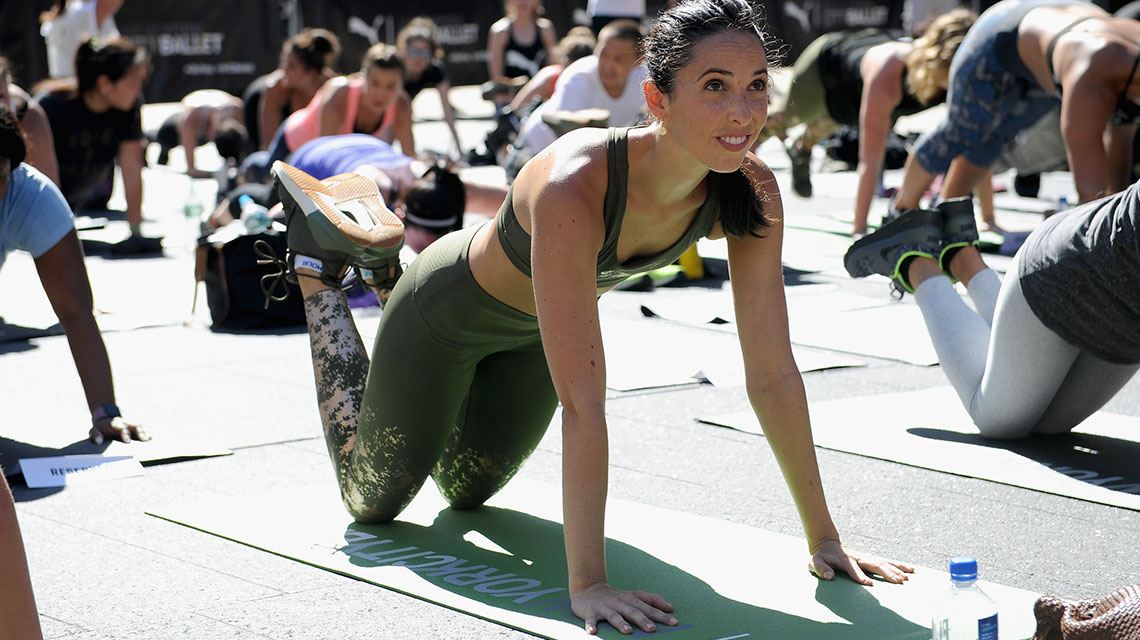 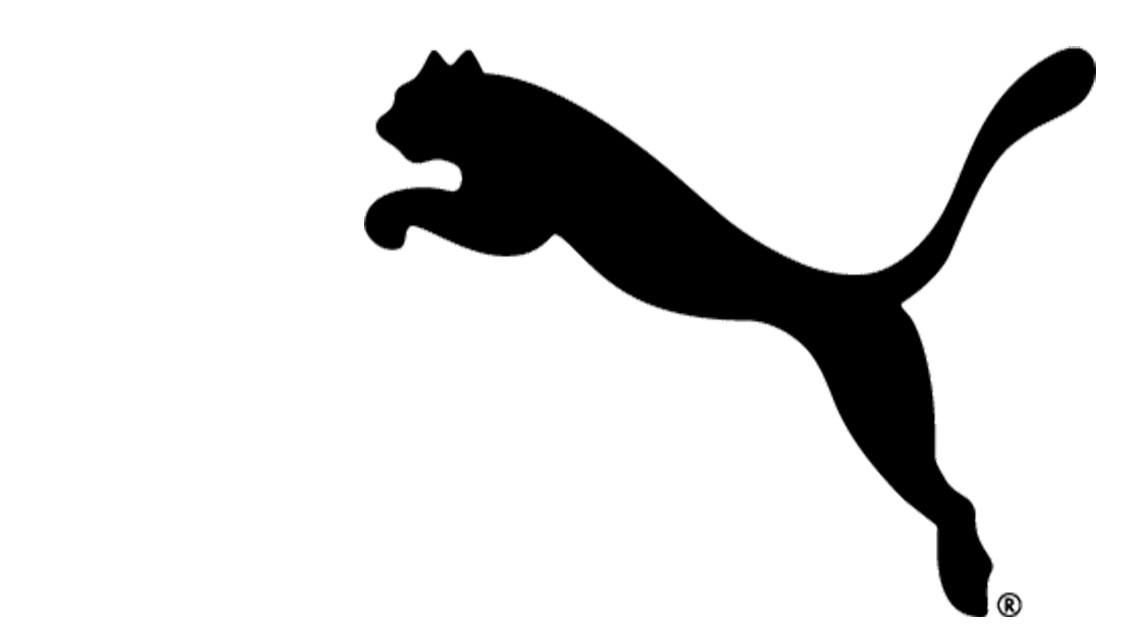 You are stronger
than you think 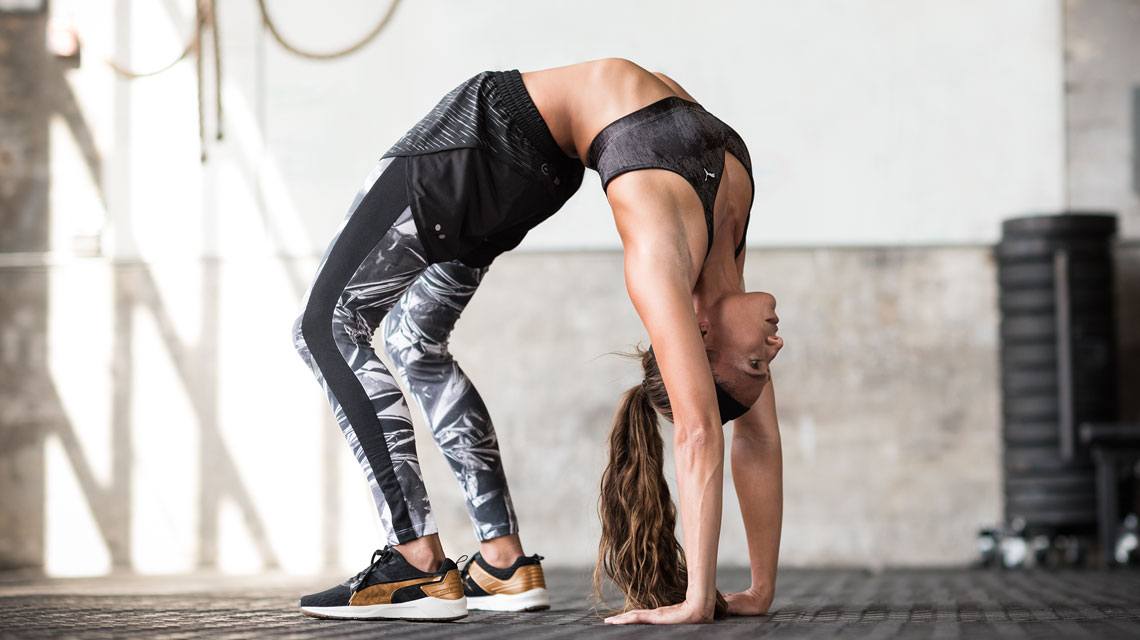 Beth is a Master’s Level counselor and educator who has spent three decades helping teams and individuals learn to work better together to achieve results. Some of her clients include Apple, Microsoft, Allergan, and the United States Department of Defense.

You are stronger
than you think