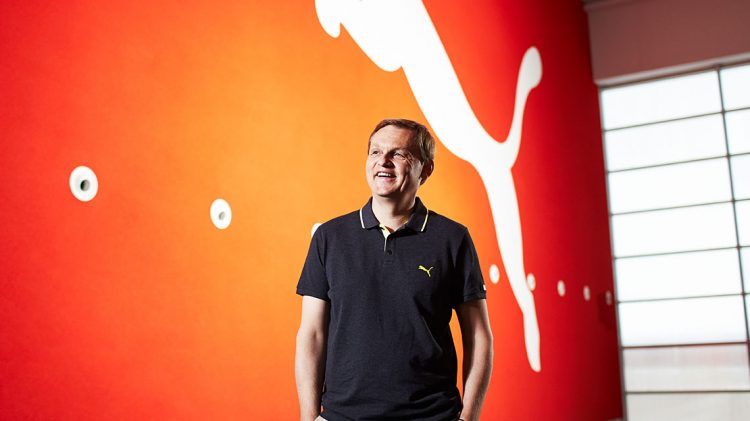 Bjørn Gulden among the 25 most powerful people in Music Fashion

Bjørn Gulden among the 25 most powerful people in Music Fashion

Billboard Magazine, one of the most well-known magazines on the entertainment industry in the U.S., has just named our CEO Bjøern Gulden amongst the most influential people in music fashion. The list also includes creative directors, models, musicians and other business ‘dealmakers’, such as Donatella Versace and Beyoncé.

“He gave Rihanna her own line … and when RiRi, who has no formal design training, was named women’s creative director in 2014, there were skeptics,” the magazine states. “But the German sportswear brand’s bet, orchestrated by Gulden, 51, has more than paid off: Not only has the pop artist elevated Puma’s image with a street-goth-centric Fenty x Puma runway show in February, sales reached about $1.8 billion in the first half of the year.” 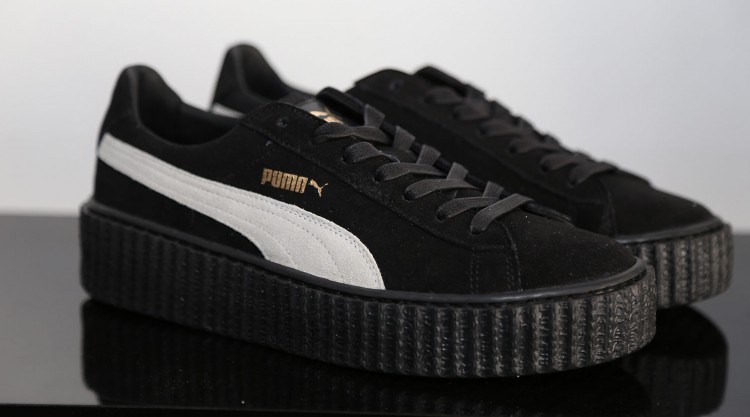 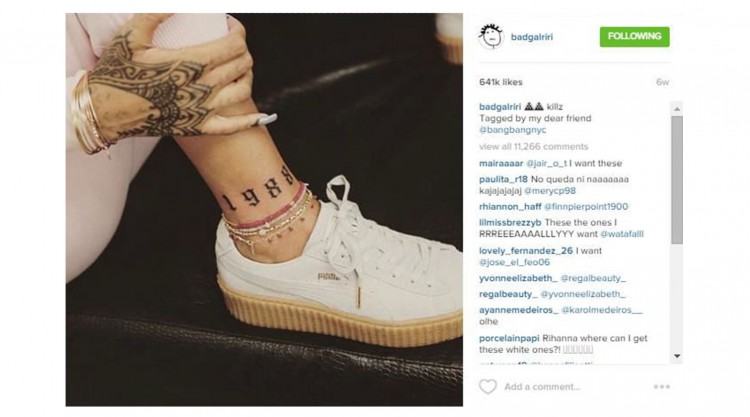 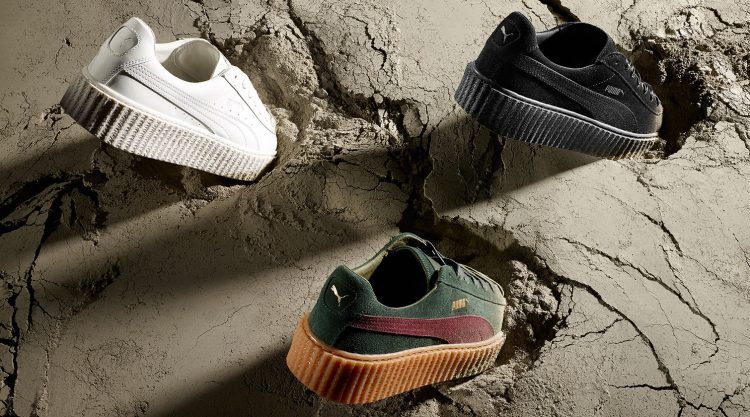 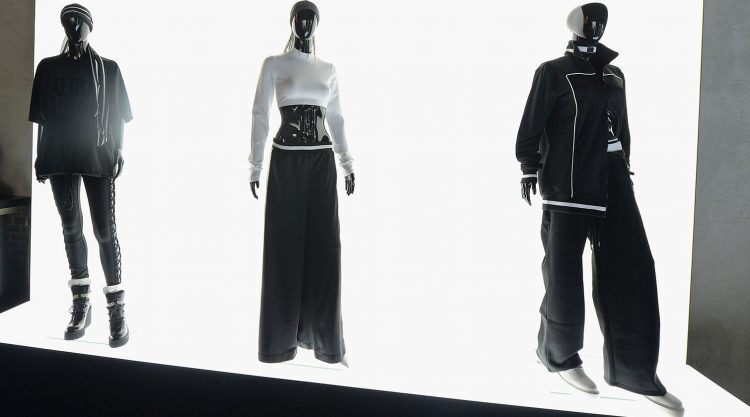 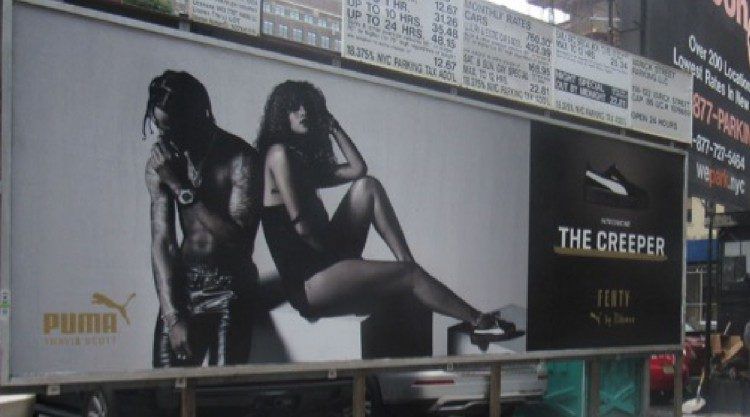 But this is not the only time people connected with our PUMA brand are featured in the ranking: on the list – and one of the issue’s split cover – are hip-hop duo Rae Sremmurd and rapper Young Thug, both of whom are starring as young tastemakers in our current Autumn-Winter 2016 campaign for the PUMA Suede. 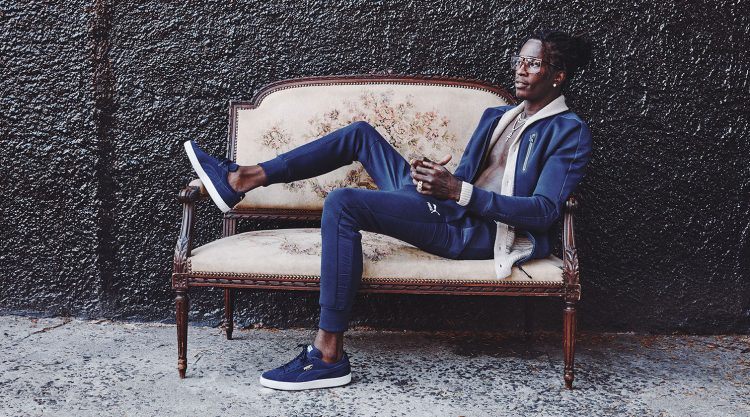 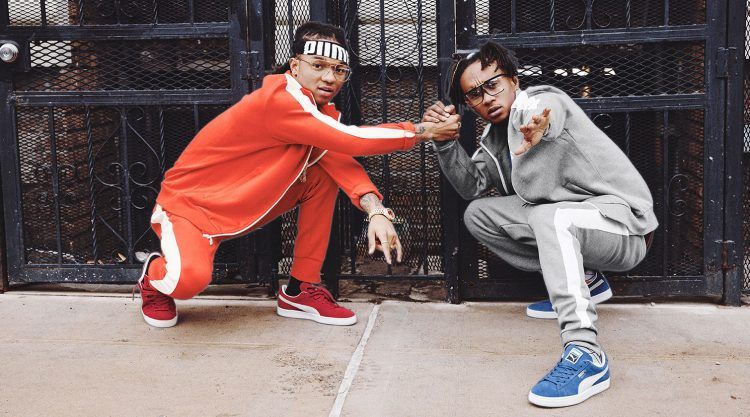 The deal has paid off

"I wore my
first PUMAs
to Death" 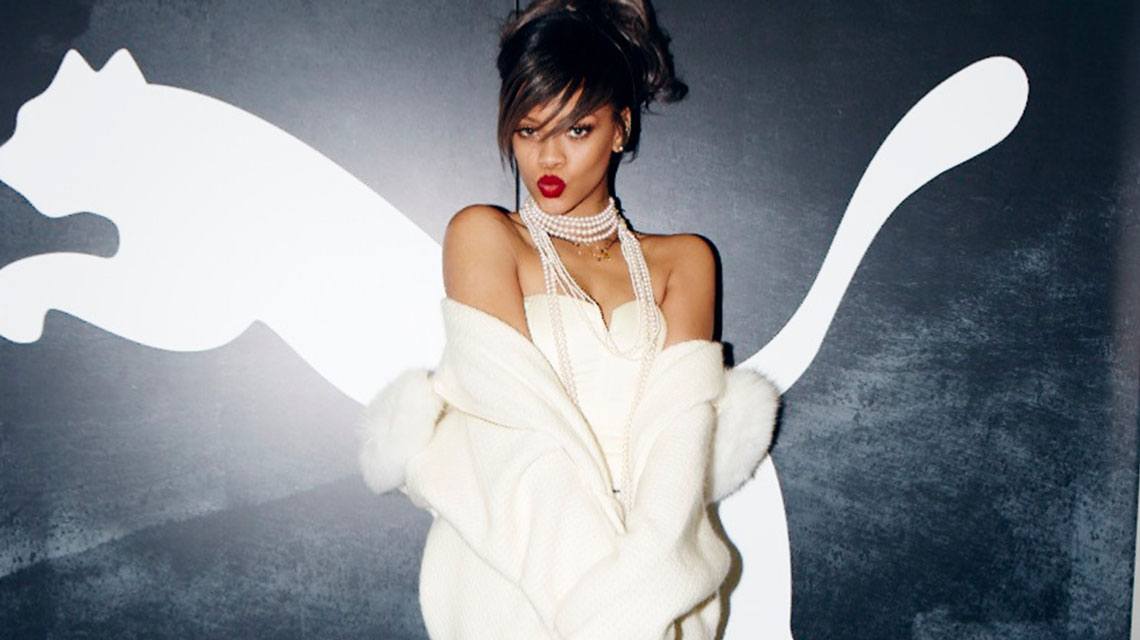 You have to be quick,
if you want one 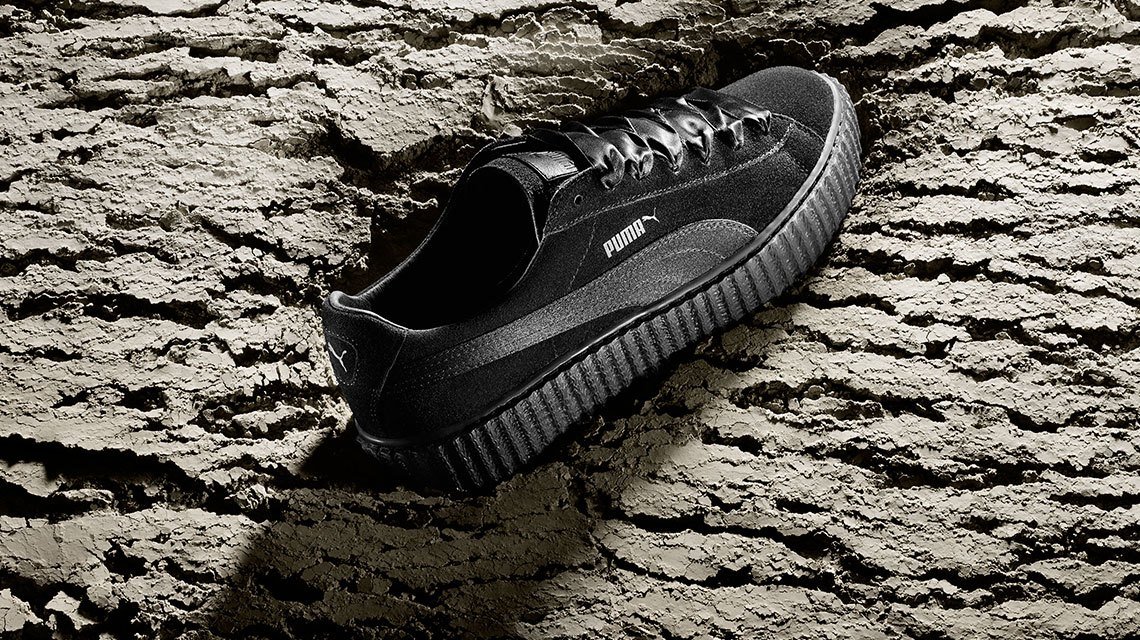 A story that needed to be told

The deal has paid off

"I wore my
first PUMAs
to Death"

You have to be quick,
if you want one