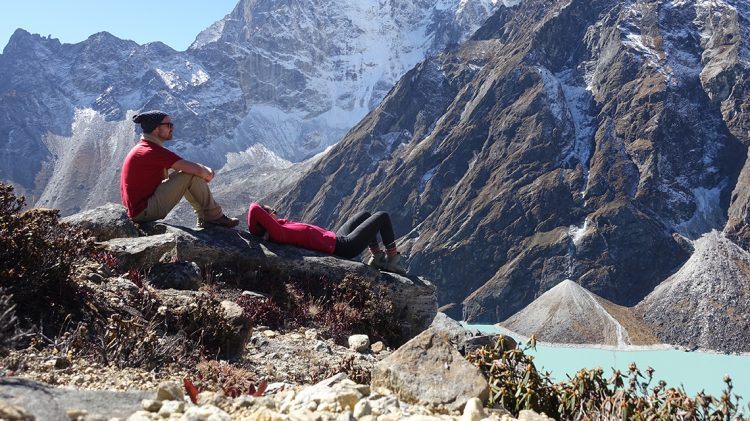 Don't let a little altitude get in the way of an epic experience.

Don't let a little altitude get in the way of an epic experience.

In fact,don’t let a lot of altitude get in the wayof one either. If you have ever planned a high-altitude trek you will understand the amount of planning, training & day dreaming that goes into making it a reality.

One of the last things you want is for the trip to be cut short due to altitude sickness especially when in most cases it can be treated through adequate hydration and proper acclimatisation. Altitude sickness can range from mild Acute Mountain Sickness (AMS) to life-threatening high altitude cerebral oedema, and high altitude pulmonary oedema. However, the symptoms for all three significantly overlap. AMS is the most prevalent therefore it’s a great place to start in understanding altitude sickness. The most common of these – and therefore well researched – is AMS. Let’s have a look!

Symptoms of AMS are seen to develop from 3000m above sea level where available oxygen drops down to approximately 68%. As a trekking enthusiast, I have visited the mountains of Nepal, the Himalayas, twice. On my first expedition, ill prepared and uninformed, I set off hiking in the Annapurna region. At the summit of Poon Hill, at 3140m, as the ground began to spin beneath me, my head was thumping and my vision blurred, I made for a fast decent back to sea level and had to cut the trip short. AMS had got the better of me.

This experience had me slightly apprehensive about the next trip planned into Mount Everest Region to tackle the Three Passes Trek. I was well aware that while approximately half of the trekkers who walk to altitudes above 4000m in this region within five days develop AMS, 84% of those who fly directly to 3860m are affected in some way. I was determined to get a handle on it this time.

We would be trekking for over 10 days between 5000-5600m above sea level, a definite leap above the height I’d climbed to on my previous trek where oxygen availability would drop to approximately 50%. There was no way this trip was being cut short as I wanted to experience every single step of that trail! And I’m happy to report that by taking these 5 simple measures to prevent AMS I did just that.

As altitude increases, so too does the risk of dehydration. This is due to the higher rate of water vapour lost from the lungs at altitude because breathing becomes more rapid as oxygen concentration lowers. Add in the high energy expenditure of trekking as well as the often-limited water supplies, and dehydration becomes ever more likely.

To let the body acclimatise, it’s important to expose the body to incrementally higher altitudes. While acclimatisation is different for everyone, a general rule of no more than approximately 300-500m in elevation gain per day is found to be helpful in avoiding AMS. It’s recommended to take a rest day for every 600-900m climbed. 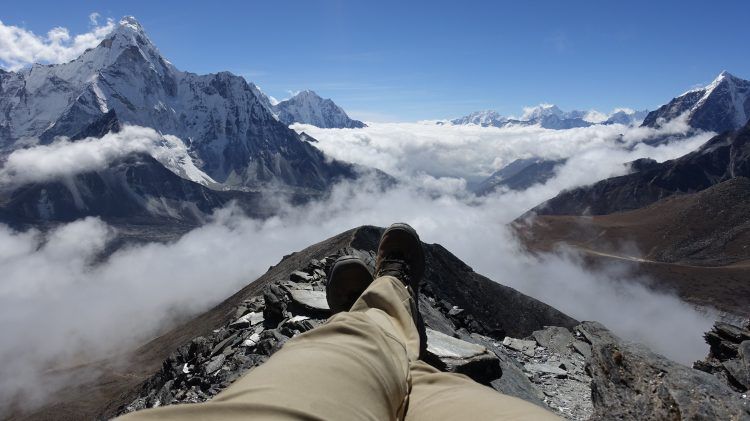 This strategy means you sleep at a lower elevation to which you have climbed to during the day. Each afternoon we would drop our packs and venture up a nearby ridge 200-400m above the altitude at which we would be sleeping.

Fuel your body with carbs

Carbohydrates are the fuel of choice at altitude as they supply 15% more energy for the same amount of oxygen as fats, therefore using the limited amount of oxygen more efficiently while maintaining energy levels.

Last but not least, medication like acetazolamide, commonly known as Diamox, can help to reduce the risk of developing AMS via the inhibition of an enzyme which counteracts the respiratory alkalosis which occurs during ascent to altitude.

Common side effects are dizziness, light-headedness and increased urination within the first few days as the body adjusts to the medication, making adequate hydration even more important during this time. A tingling sensation in fingers and hands is also noted as a common side effect and can be uncomfortable. However, many people choose to take this medication as a precaution because once symptoms of AMS set in, medication of this kind will be ineffective.

Symptoms of AMS include:

In case of severe AMS symptoms:

Off to
new shores

No Summer,
No Problem 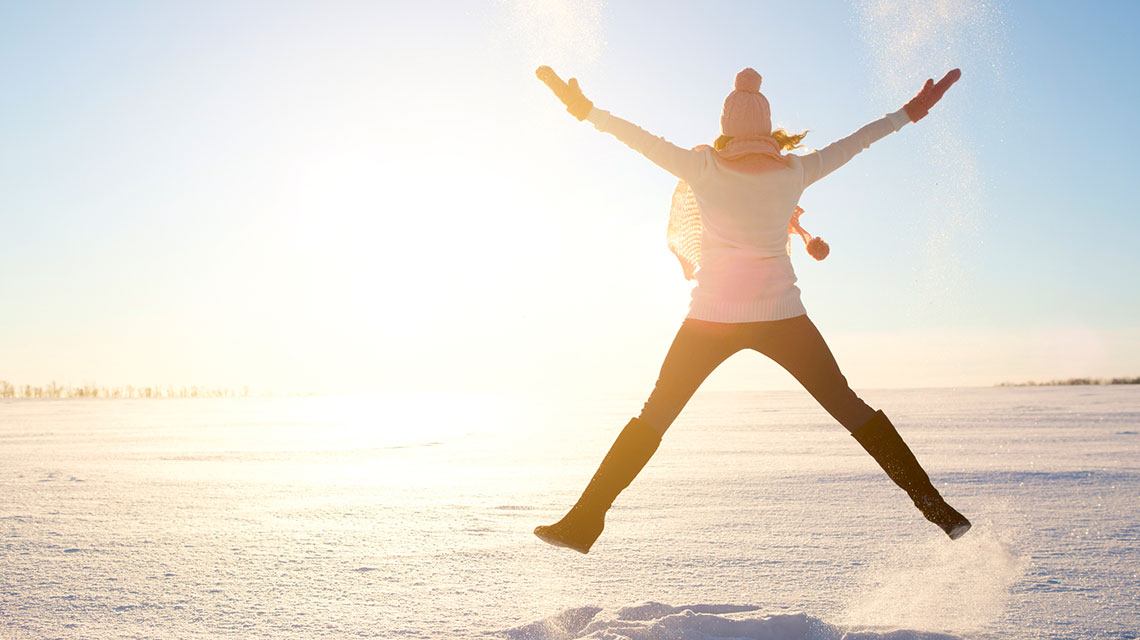 Tell us what you want to read about.

“If you are committed, you can achieve whatever you want”

She Moves Us: Interview with Agustina De-Francesco, Head of Retail General Administration

Off to
new shores

No Summer,
No Problem

Tell us what you want to read about.