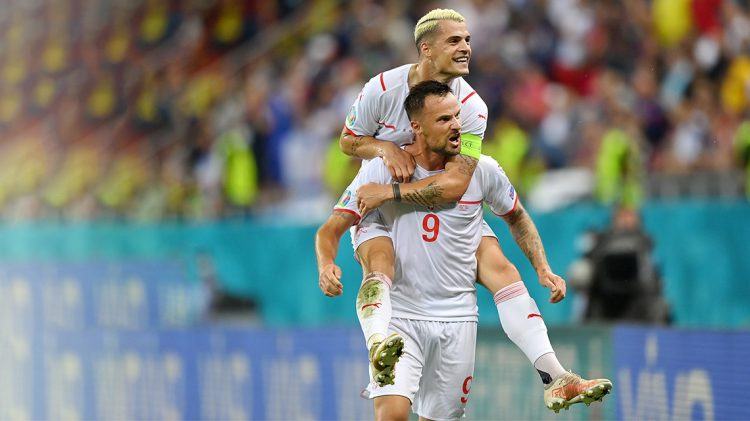 PUMA
has most teams
in quarter-finals!

Among sports brands, PUMA has most teams in the quarter-finals of Euro 2020

Among sports brands, PUMA has most teams in the quarter-finals of Euro 2020

After 44 matches have been played at Euro 2020, one thing has become clear: No sports company has more teams in the quarter-finals than PUMA!

We started out with four teams: Austria, Czech Republic, Italy and Switzerland. Only Austria dropped out so far, and they lost to PUMA team Italy in a very tight match. With three out of eight quarter-finalists, PUMA has beat all other brands. Adidas still has two teams in the running, while Nike, Hummel and Joma have one team each. A great performance by our teams.

The Czech Republic knocked out the Netherlands with a clear 2-0 victory, while Switzerland came from behind to beat France, the current World Champions, in the penalty shoot out. We are looking forward to their next matches. On Friday, Switzerland will take on Spain while Italy will play Belgium. The Czech Republic will take on Denmark on Saturday. 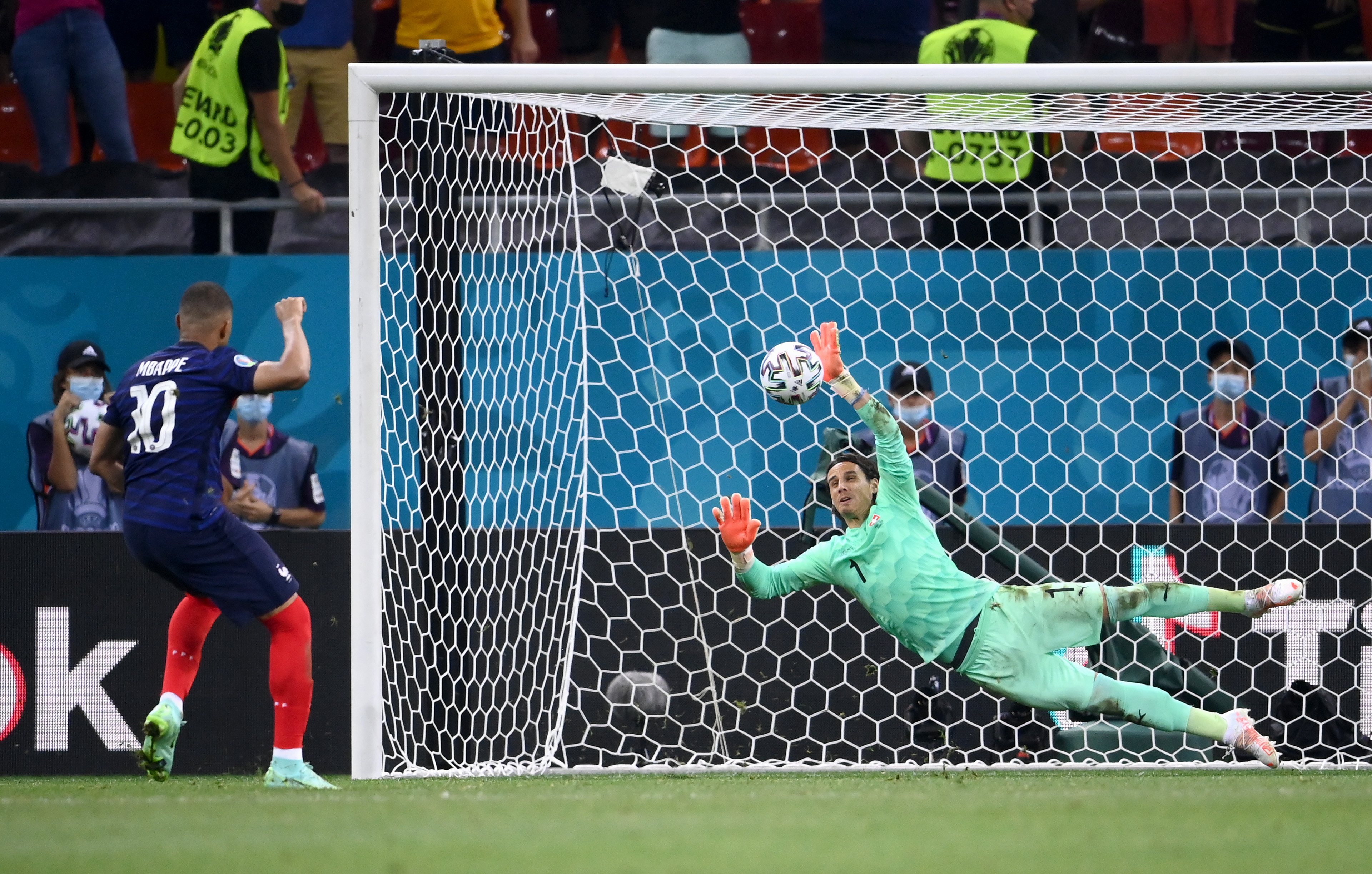