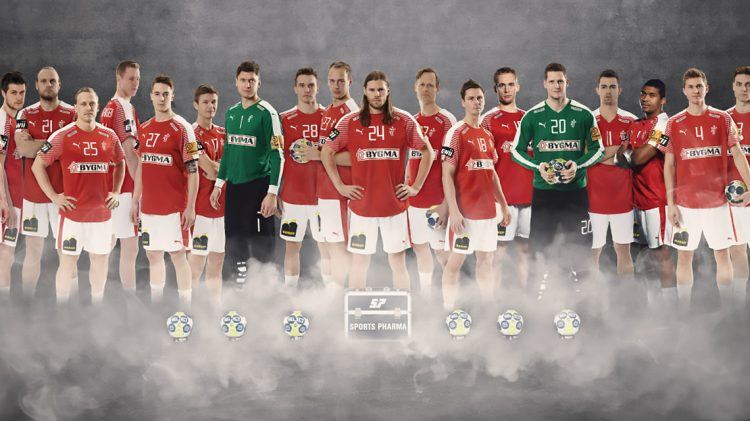 Playing on their home turf in Herning, Denmark, the Danes took an early lead and did not let go until the end, delighting the 15,000 ecstatic fans in the Jyske Bank Boxen Arena. “This is the biggest thing for me. It is indescribable and fantastic”, Denmark’s coach Nikolaj Jacobsen told Danish broadcaster TV2.

While Norway put up some resistance at the start of the match , the Danes moved into a 9-5 lead midway through the first half after a string of superb saves by goalkeeper Niklas Landin.

Coming out of halftime with a 7-goal-lead, PUMA team Denmark increased their advantage to 26-15 midway through the second half, leaving Norway no chance.

The victory in the final means, Denmark has won all of 10 matches in the tournament.

In addition to the title, Danish defender Mikkel Hansen was named the tournament’s Most Valuable Player (MVP) and top scorer with 72 goals, 13 goals ahead of second-placed Norwegian Magnus Jøndal. Together with keeper Niklas Landin and center back player Rasmus Lauge he also made it into the all-star team announced by the International Handball Federation after the final in Herning.

The victory also means Denmark will be heading to Tokyo for the 2020 Olympic Games, where they can defend their Olympic title from Rio in 2016!

Always Stay
Up To Date