Griezmann crowned top scorer and Player of the Tournament

Griezmann crowned top scorer and Player of the Tournament

It was the highest number of goals scored by a player in a European Championship tournament since Michel Platini’s nine goals in 1984: France’s Antoine Griezmann was crowned top scorer of the Euro 2016, having shot six goals with his PUMA Tricks. Fair enough that UEFA named him “Player of the Tournament”.

“I am happy with PUMA’s performance in the Euro 2016,” said PUMA CEO Bjørn Gulden. “I felt that our players and teams looked good and performed well. Griezmann as the top scorer with our boots and Rui Patricio as one of the best goalies were the true winners of the tournament.” 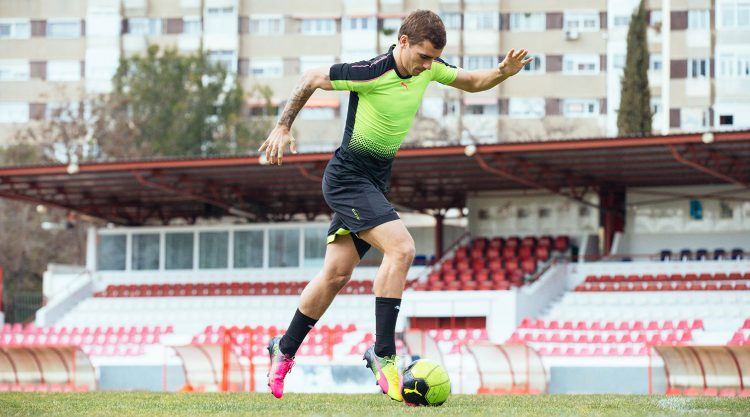 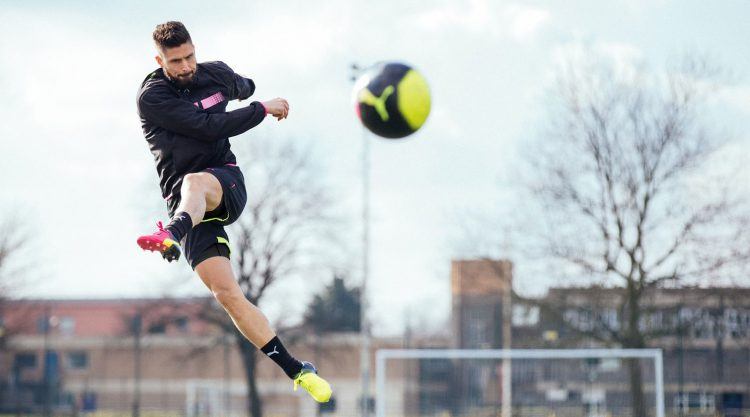 Olivier Giroud came in third of the top scorer list 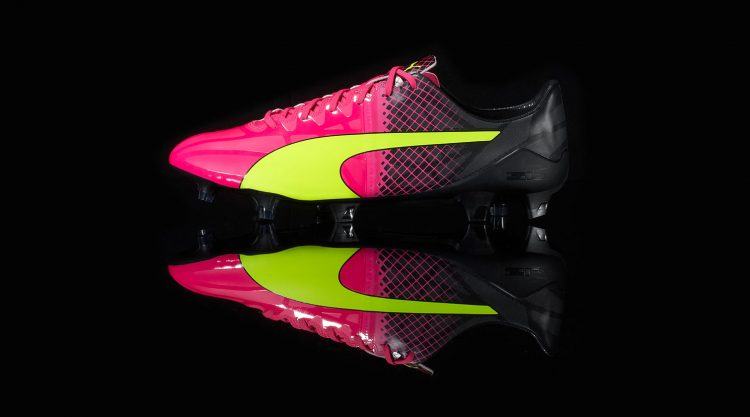 With an on-field presence of the PUMA logo on jerseys in almost 40% across all matches, PUMA’s five participating teams secured a strong on-pitch visibility. While Switzerland and Slovakia reached the round of sixteen following passionate and decisive appearances, Italy made it to the quarter final beating former European Champion Spain.

Italy was one of the best playing teams in the tournament.