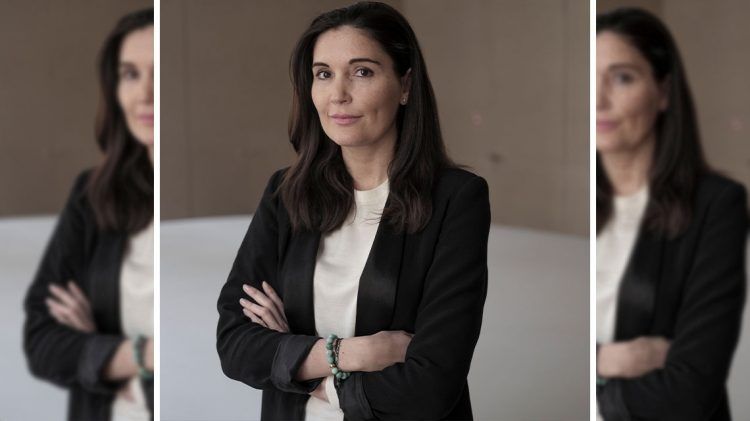 As the Deputy CEO of French holding company Artemis, PUMA Supervisory Board Member Héloïse Temple Boyer oversees a vast portfolio of investments, including stakes in luxury group Kering, auction house Christie’s and, of course, PUMA. Her advice as a woman who has risen to the top of the French corporate world is simple: Don’t try to mimic a man.

Things weren’t easy for Héloïse when she grew up. Her father passed away from cancer at a young age and her mother battled with a long-term illness. The exposure to two beloved people being seriously ill made her dream of becoming a doctor when she was a child. “My sister and I tried hard to do our best at school and not be an additional burden,” Héloïse remembers. “While I later realised that I couldn’t become a doctor, because I didn’t like to see blood, I tried to find other ways to be useful.”

“Our mother always told us that we could do anything, that there were no barriers, that women were worth the same as men,” Héloïse explains. “That’s why I never really felt that I had any constraints because I was a woman and that no career was out of reach.”

Héloïse credits the work of French feminists in the 1970s who fought for equal rights but she notes that in terms of equal pay, France also still has some catching up to do.

As the mother of a six-year-old daughter and the Deputy CEO of a large holding company, Héloïse speaks from experience when she says that women plan their careers a bit differently than men, because they think of one day having a family. It also made her realise that making her mark in the male-dominated world of private equity and the insane working hours that the job came with wasn’t for the long run.

“Once you have proof that you are worth the same as a man, that’s great. But for me, that was not enough stimulation and motivation to continue,” Héloïse explains. She left Advent and went to Harvard to get an MBA, before joining French retailer Casino where she oversaw a team of 800 surly buyers, most of them men. The experience at Casino made her embrace her leadership skills as a woman.

“A woman mimicking a man is never going to have a good idea because she just breaks with her true nature, her spontaneity and tries to imagine what a man would do in her situation. That’s when you have the worst of both worlds,” she says.

“As women, we probably suffer more from the the impostor syndrome, more than men would in the same position. We have to get reassurances from external mentors. But on the positive side, it makes us, I think, more collegial in the way we manage. I really need to gather all opinions of the team before I choose an option.”

Héloïse says the worst part of her job, is when she has to say tough things to people, taking them off project teams or having difficult assessment talks. “I don’t know whether this is because I am a woman or whether this is a personal trait of mine, but it’s actually the thing that takes the most energy and is the least natural to my personality. I literally get sick from such situations,” she says.

Working as a Deputy CEO and taking care of her six-year-old daughter requires strict planning, Héloïse says. She leaves the office around 6pm to spend more than two hours with her daughter. Once her daughter is asleep, she resumes her work day for a few more hours. She is hopeful that her daughter’s career opportunities will one day be even better than her own.

“I do think that when she’s reached a working age, of about twenty, twenty two, she will live in a work environment that has complete, as the French say, Égalité, equality,” she concludes.

She Moves Us Anthem Video

She Moves Us Anthem Video