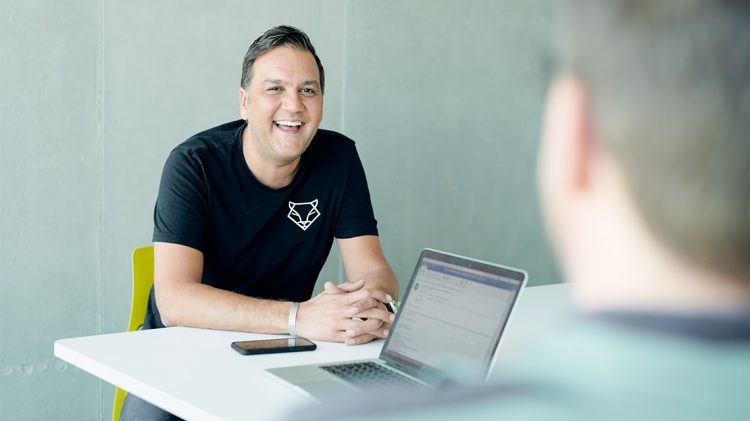 PUMA’s intellectual property chief Neil Narriman will become the president of Europe’s main sports industry body FESI. While he has many topics to deal with, such as promoting the European sporting goods industry as a whole and managing digital transformation, he also vows to fight the scourge of fakes, which are estimated to cost the fashion industry some 26 billion euros each year.

Consumers are at risk from fakes, as unlike their genuine counterparts, counterfeit products do not have to adhere to any environmental or safety standards. Moreover, producers of fake goods have been shown to be closely linked to other kinds of organized crime such as money laundering and even terrorist networks.

As the president of FESI, Neil will represent the interests of some 1800 sporting goods manufacturers in Europe, a sector which constitutes a significant part of the European economy with revenues of 81.5 billion euros. As such, Neil aims to bring better visibility to the industry on the European political stage and seek closer ties with global sporting goods associations in times of uncertainty surrounding global trade. He will also steer the digital transformation of the industry on a European level. Crucially, he will make the case with European lawmakers and regulators to step up the fight against counterfeit goods.

“Our sector has a very strong voice in Brussels which we will continue to use to make sure that the intellectual property rights of our members are duly protected,” Neil said.

That such action is sorely needed, was shown earlier this decade when the number of seized counterfeit goods dropped dramatically in Europe, as legislation was outdated and could not keep up with counterfeiters becoming increasingly creative when it came to making customs declarations. While this loophole was closed in 2016, the next challenge is dealing with the move of fake goods from dingy night markets onto some of the best known online platforms.

“Unfortunately, online platforms, logistics groups and other intermediaries are not held liable when it comes to the sale, transport or facilitating the sale of counterfeit goods. That’s why we are trying to lobby for a change in the EU legislation,” Neil added.

The problem of counterfeit goods is widespread. While China is still one of the biggest sources, countries such as India, Bangladesh and Indonesia are also important producers of fakes.

For consumers who buy fake goods, Neil has a clear message.

“Don’t do it again! Counterfeits are funding terrorism, money laundering, child labor, sweatshops and other human and environmental misery!”