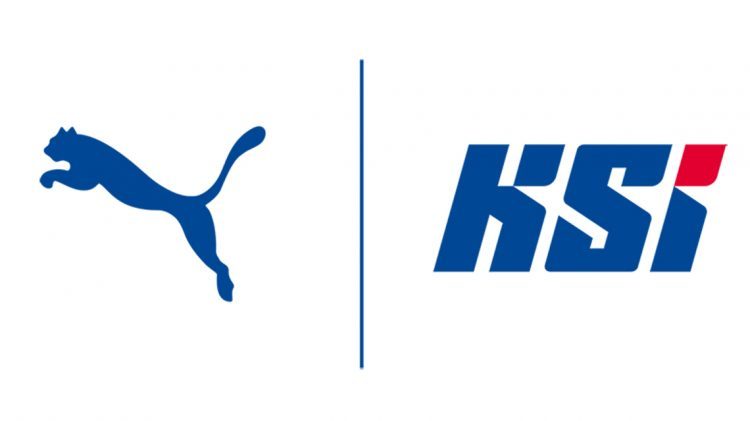 PUMA SIGNS LONG-TERM PARTNERSHIP WITH THE FOOTBALL ASSOCIATION OF ICELAND

PUMA SIGNS LONG-TERM PARTNERSHIP WITH THE FOOTBALL ASSOCIATION OF ICELAND

Bang! It starts with the thump of a bass drum. Who doesn’t remember the epic Viking “thunder clap” post-match celebrations between Iceland’s players and fans during Euro 2016 and the 2018 World Cup? Now it is time to write the next chapter in this football tale, with PUMA playing an important part in it.

We are thrilled to announce a long-term partnership with the Football Association of Iceland (KSI). PUMA is now the proud official technical sponsor for the men’s, women’s and youth teams of the association.

With a population of just 330,000, Iceland qualified for the UEFA EURO 2016 Finals and is the smallest national team to qualify for the men’s FIFA World Cup in 2018. Also the women’s team have achieved success by qualifying for three UEFA Women’s European Championships in a row, 2009, 2013 and 2017. Following their rise in the world rankings, Iceland has been embraced around the world, capturing the imagination of football fans with inspirational performances on the pitch and strong support off the pitch. 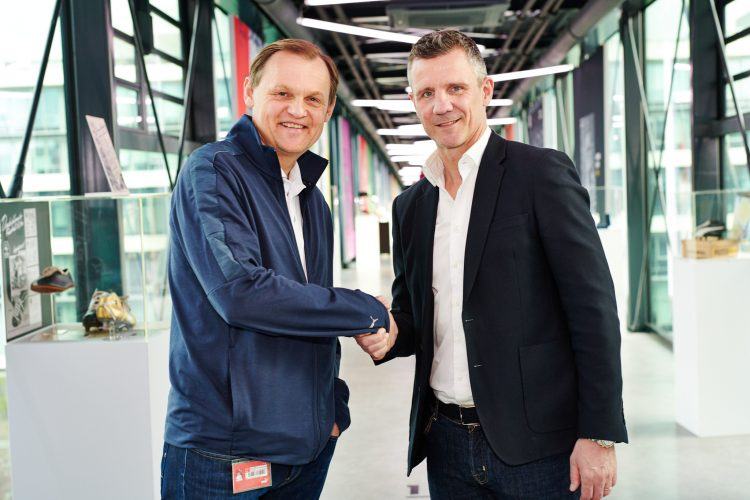 “Despite a small population, they have great talent, the players a fantastic attitude and they always have a great team spirit. We really look forward to working with them.”

Iceland will join a number of national teams on the PUMA roster such as Italy, Austria, Serbia, Switzerland and the Czech Republic.

So if you still do not have a national team to support, consider picking Iceland.