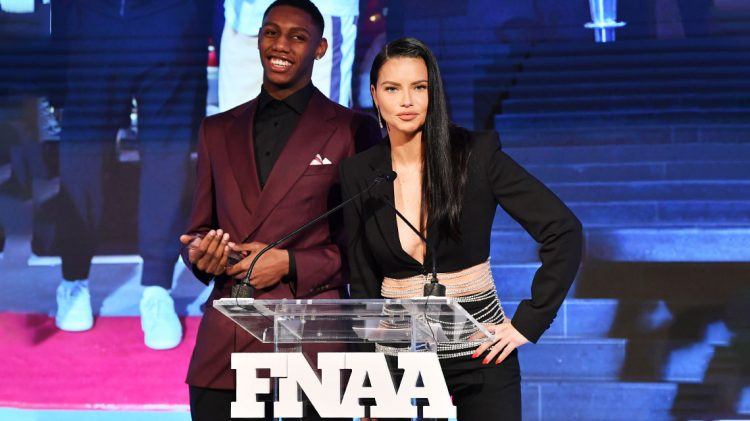 And the Oscar goes to ...
PUMA

PUMA´s been chosen as the Brand of the Year by Footwear News, which said the company had emerged from the shadows of larger competitors to become a major player in the performance and lifestyle categories.

The Footwear News Achievement Awards, which are also referred to as the “Shoe Oscars”, were held on Tuesday night in New York City. Accepting the award on behalf of PUMA, CEO Bjørn Gulden told Footwear News that the industry had become more and more relevant. “Everywhere I go people care about sports, fashion and footwear,” he said, while emphasizing that there was still a lot of work to be done.

“We have had a good run and have delivered what we promised, but we have a lot to improve and we know what to improve. We’re at the start of a journey that will go on for a long time,” he added.

PUMA has bolstered its presence on the North American market by successfully re-entering the basketball category and, more recently, opening its flagship store on Fifth Avenue in New York City. 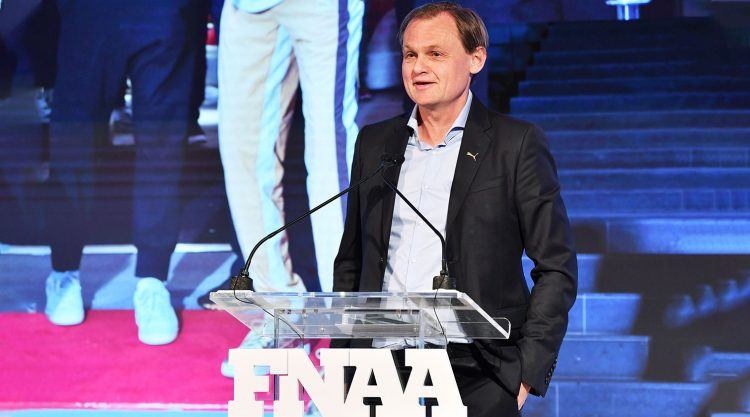 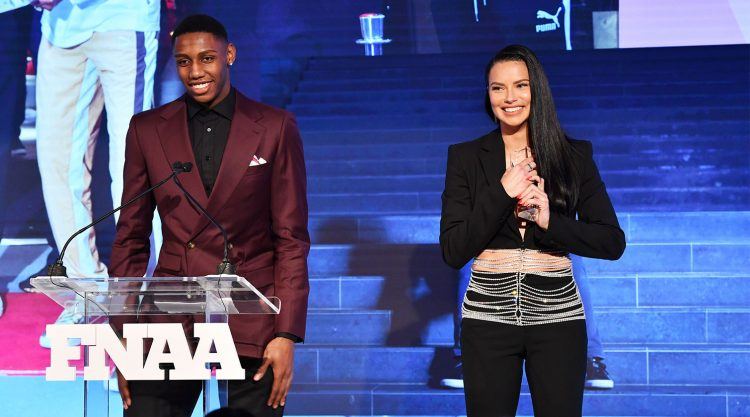 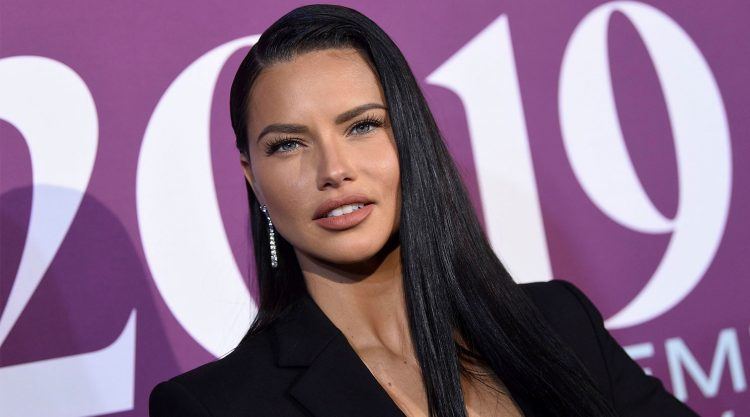 Supermodel Adriana Lima, who created her first boxing-inspired collection together with PUMA last month, talked about her inspiration for the collection on the red carpet and attended the show to present the award to PUMA.

In her opening remarks, Adriana pointed out that great products always have a great story attached to them. “I believe that in everything — shoes, fashion, whatever it is — there is always a story behind it,” she said. “That’s how people connect themselves to the brand.”

Footwear News recognizes the industry´s most outstanding designers, brands and companies every year at the Footwear News Achievement Awards.

Read more
ONLY SEE GREAT
Install App
Download our CATch up APP to your smartphone now.