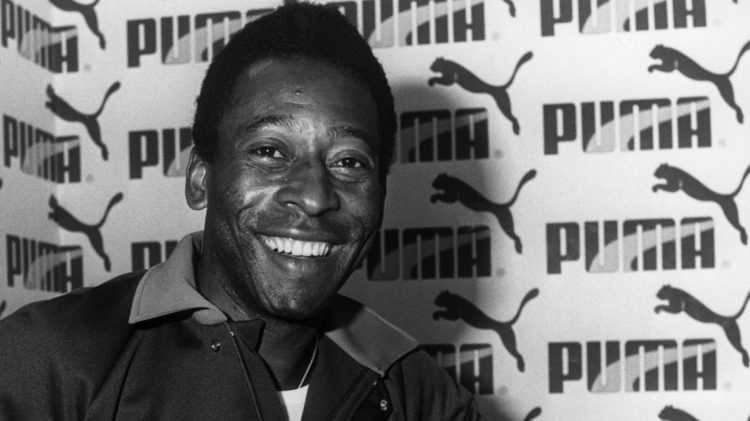 He was not just an icon and idol in his home country Brazil. Pelé, also known as The King, created an incomparable legacy in football and was loved and adored all over the world. We are deeply saddened by his passing. Pelé was widely regarded as the greatest player of all time and was among the most successful and popular sports figures of the 20th century. PUMA is honored that he played in PUMA boots his entire career. Our thoughts are with his family. His sporting successes will continue to live on. Today and forever – the KING! 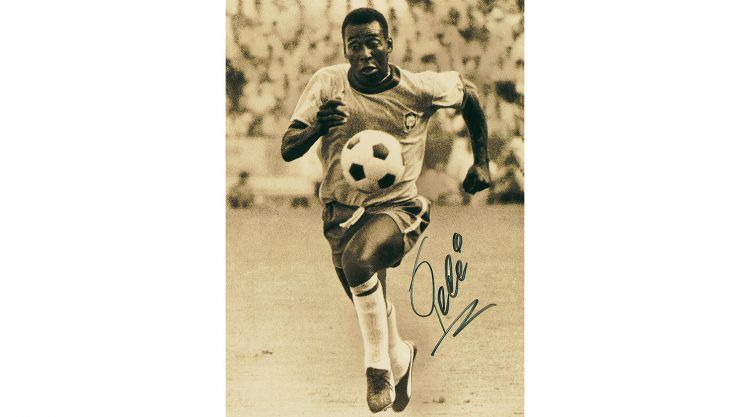 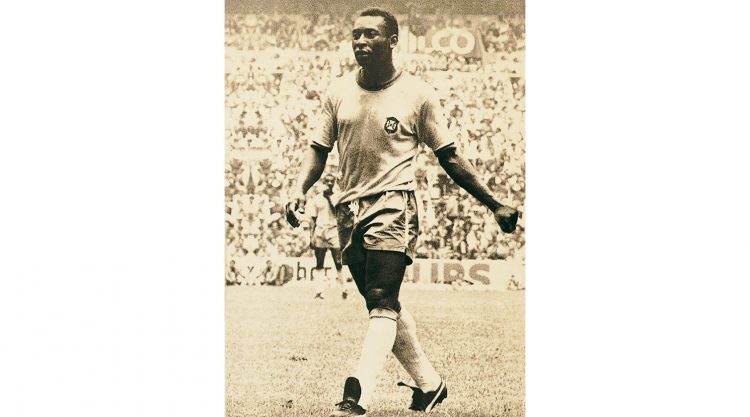 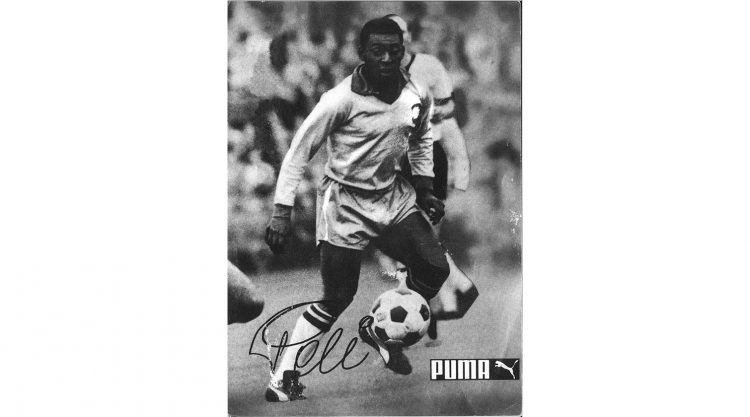 At the World Cup in 1970, Pelé was crowned “Player of the Tournament” while wearing PUMA KING boots. For him and the Brazilian team, it was the country’s third World Cup title. Pelé was the only player in history to win three World Cups. He was the all-time leading goalscorer for Brazil with 77 goals in 92 games. After finishing his career, Pelé was officially honored as “Football Player of the Century”. Overall, Pelé was one of the most successful goal-scorers in the world, scoring 541 goals in a top division  in 560 games, a total of 1283 goals in 831 official games.

He will always be remembered! The KING! The legend! 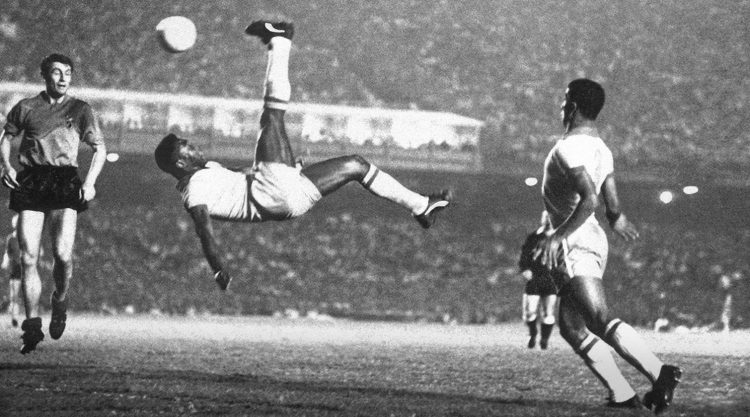