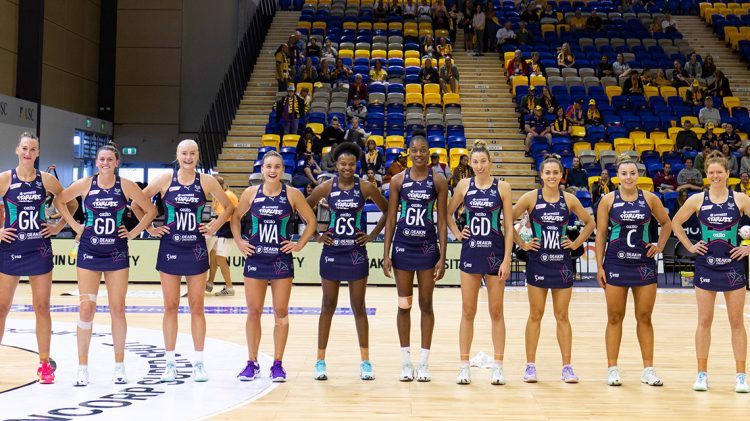 Let’s put netball in the spotlight ! For PUMA, netball is FEARLESS, and our netballers are FEARLESS athletes, giving everything to compete at the highest level in their sport. We now launched #WitnessFearless, a rallying call to netball fans to band together in support of the sport.

Netball is a physically demanding, tough and rigorous sport. Professional netballers face many challenges. They are professional athletes, who are also working, studying, looking after families and juggling early morning training sessions and travelling to compete in a National competition. With the #WitnessFearness campaign PUMA and netball club Melbourne Vixens aim to rally the netball community behind the sport to show the power of unity, the fearlessness of the sport and what netball really is. #WitnessFearless also challenges others, such as fans of others sports and the media, to think differently and to see netball in a different light. 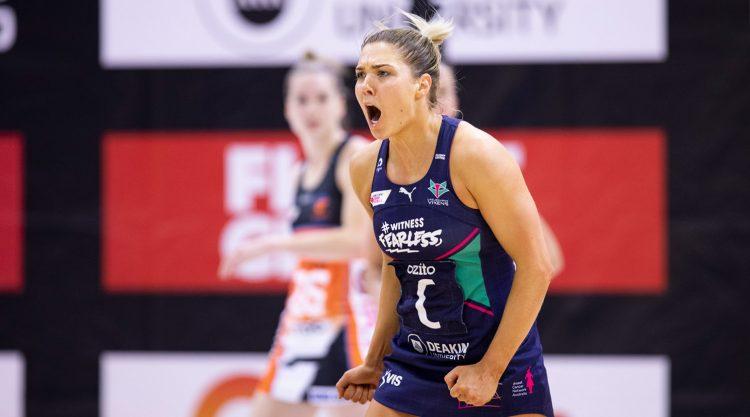 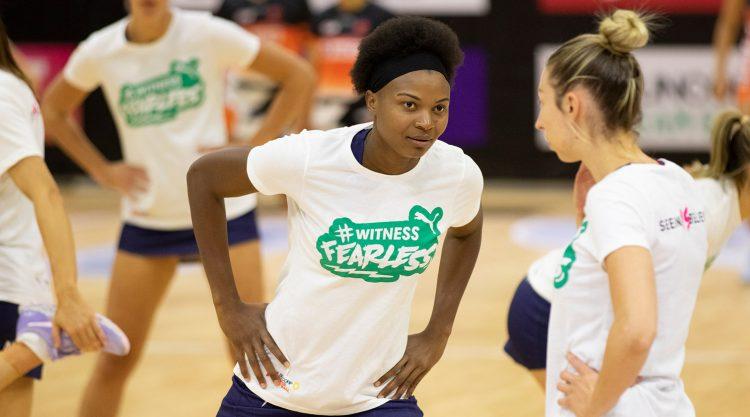 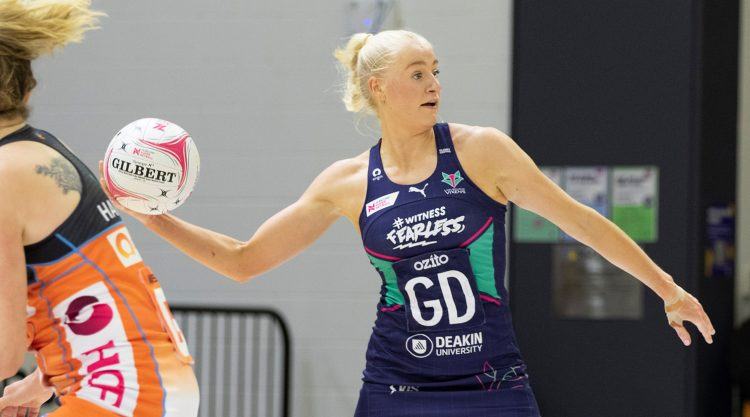 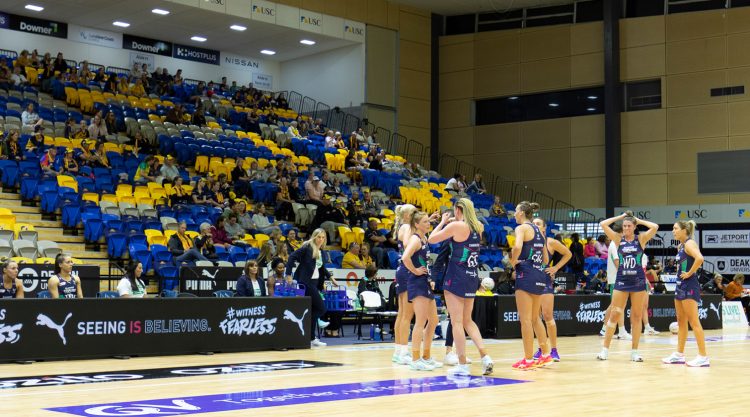 PUMA Australia took over the front of dress sponsorship position of the Melbourne Vixens to call out the #WITNESSFEARLESS campaign. They created warm up t-shirts, advertising and print placements, all with the focus of sparking a conversation around the commitment, athleticism and fearlessness of the our athletes.

How is netball played?
Netball is a ball sport played by two teams of seven players. Games are played on a rectangular court with raised goal rings at each end. The object is to score goals from within a defined area, by throwing a ball into a ring attached to a 3.05 metres (10 feet) high post.

What is the difference between netball and basketball?
The major differences in netball versus basketball are no-contact, the “banning” of dribbling and the number of players on the court. Netball is generally a more strategic game, with many fast passes whereas basketball is more reliant on stamina and physique.
Where is netball played?
Netball is most popular in many Commonwealth nations, specifically in schools, and is predominantly played by women. According to the INF, netball is played by more than 20 million people in more than 80 countries.

#WitnessFearless is also a rally call to netball fans to band together for this season and beyond, uniting the netball community and giving them a platform to be heard.

#WitnessFearless is also a rally call to netball fans to band together for this season and beyond, uniting the netball community and giving them a platform to be heard.