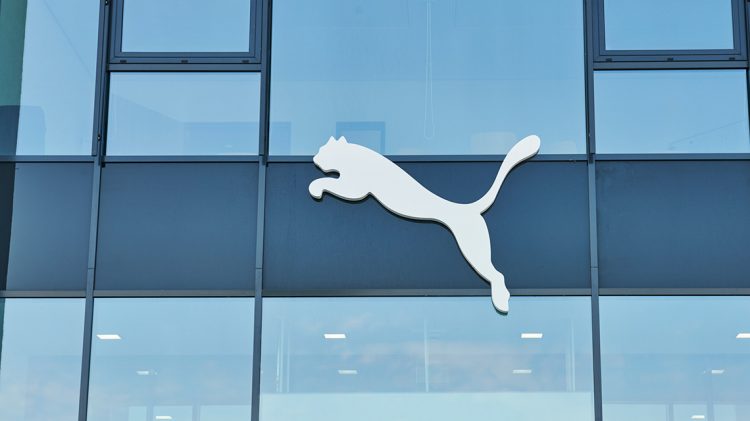 You now
work for
a DAX company!

PUMA has been included in the DAX stock market index of the forty largest German companies, a major milestone in our history.

Every major economy has a list of companies, which are included in a stock market index to give investors an idea of the performance of a country’s stock market. You may have heard of the Dow Jones Industrial Average, the NASDAQ Composite or the S&P500 in the United States, the NIKKEI in Japan or the FTSE100 in the UK. In Germany, the largest companies are grouped together in the DAX40 (Deutscher AktienindeX) and PUMA will be one of the 40 companies included on that index starting September 20.

We will continue to focus on making the best products for athletes and create products that are right for our consumers and wholesale partners. If we execute this strategy well, PUMA will become more successful and grow. If this has led to an inclusion in the DAX, it is great, but it was never a goal in itself.

By being included in the DAX, PUMA joins the largest industrial groups in Germany from different sectors such as automobile, aerospace, real estate and healthcare.

So what is required to become included in the DAX? First of all, you need to have your shares listed on the stock market. Purely privately held groups are not included. Another criteria is the value of all publicly traded shares put together, the so-called free float market capitalization. Only the largest companies are included in the DAX.

One of the side effects of being included in the DAX is that it raises the profile with investors. Many large funds buy shares in the companies that make up the major stock market indices, to replicate the performance of the index in their portfolios.

Install App
There's an app for that

Get CATch Up on your phone!

Read more
SPORTS
Install App
There's an app for that

Get CATch Up on your phone!