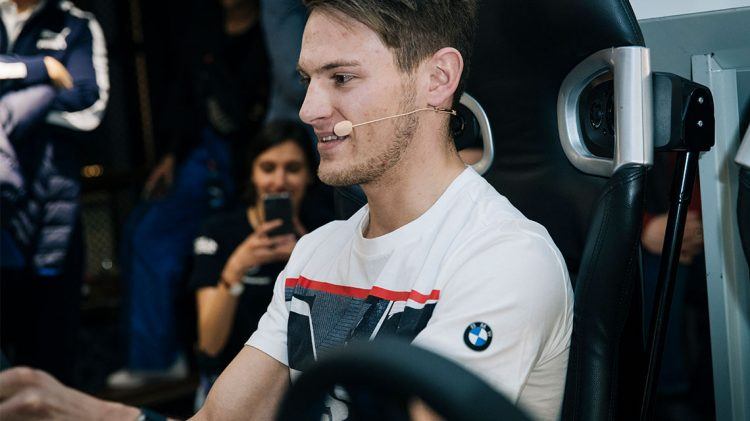 A nod to
racing
heritage

In Bavaria, the home land of both brands, PUMA and BMW Motorsport took over the PUMA Store in Munich to present the new collection to Motorsport fans, social media icons, industry guests and consumers. An extra special guest was Marco Wittmann, BMW works driver and two-time DTM champion. But he was not only the special guest – he has also joined PUMA as a brand ambassador for Motorsport and will be featured in the PUMA x BMW Motorsport Campaign throughout 2018. 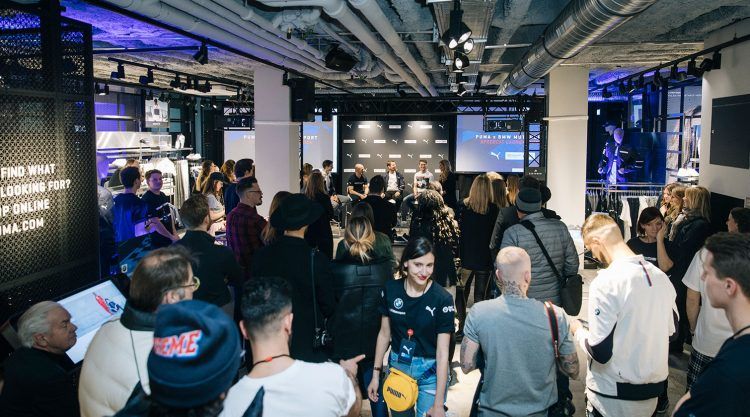 The setting was designed for maximum expression being the meeting point of racing, fashion and culture

At the launch event, he spoke with TV DTM host Verena Wriedt, who hosted the event, answering questions from the audience about racing, the partnership and the new collection of course.

Thomas Josnik, Motorsport BU Manager for PUMA, Christian Bold, Director BMW Lifestyle and Stefano Favaro, Creative Director of PUMA Motorsport joined him on the stage and in the Q&A. 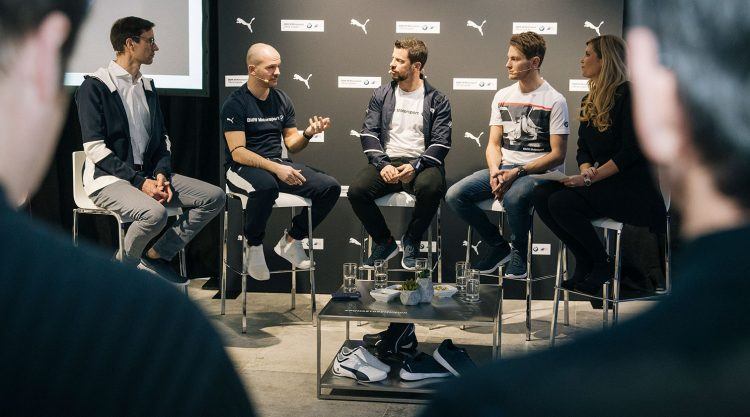 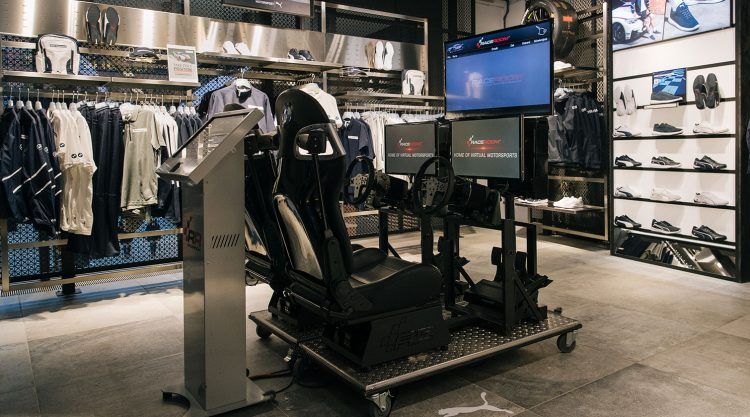 Ready for racing: a racing simulator was built up in the middle of the new collection

The new collection brings Spring/ Summer ’18 and future season a step ahead combining a solid BMW racing culture heritage, modern design and a Sportstyle edge. It includes reflective details, interesting modern design elements with a nod to racing heritage. As part of the collection, the iconic SpeedCat was redesigned in the context of its coming 20th anniversary inspired by legendary DTM Driver Marco Wittmann. 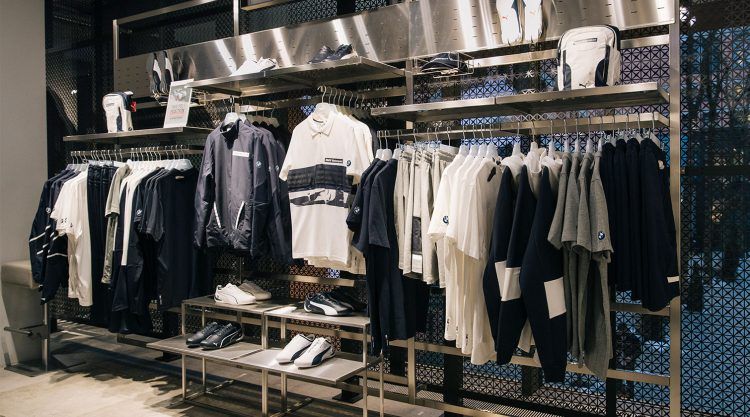 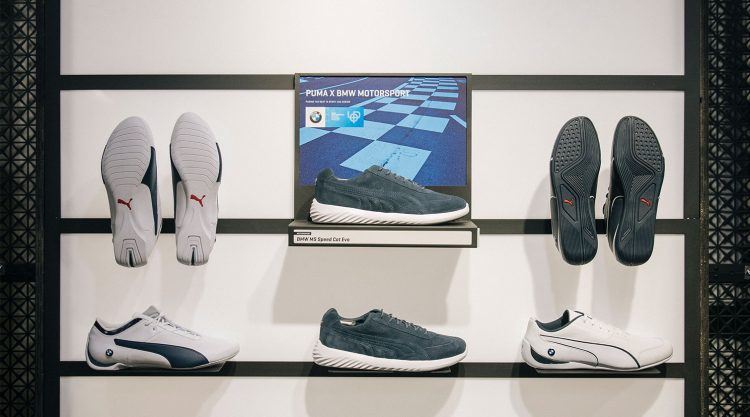 Always stay
Up To Date