The record
has been
broken

It seems like he is in a class of his own, PUMA athlete Lewis Hamilton continues to raise the bar in Formula One. Lewis’s victory at the Portuguese Grand Prix on Sunday was the 92nd of his career, taking him beyond Michael Schumacher’s record of 91 wins.

Even if you are no Formula 1 expert, you probably have heard of Lewis Hamilton. Despite the 2020 season being cut short by COVID-19, Lewis keeps on making history and now has more wins than any other driver in the history of the sport.

On a rainy track in Portugal, he finished about 25 seconds ahead of his Mercedes AMG Petronas teammate, Valtteri Bottas. It is his eighth win of another dominant season and brings him closer to a seventh Formula One title. This is the last of Michael Schumacher’s major records left for Lewis to beat.

Lewis also took an extra point for the fastest lap to extend his comfortable championship lead to 77 points over Bottas. Five races are remaining this season. 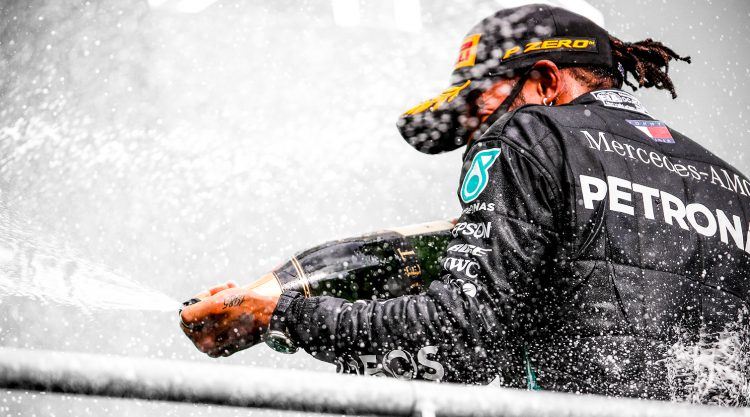 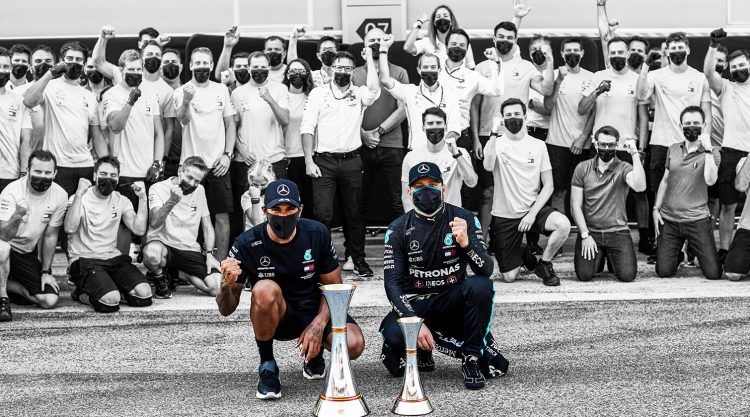 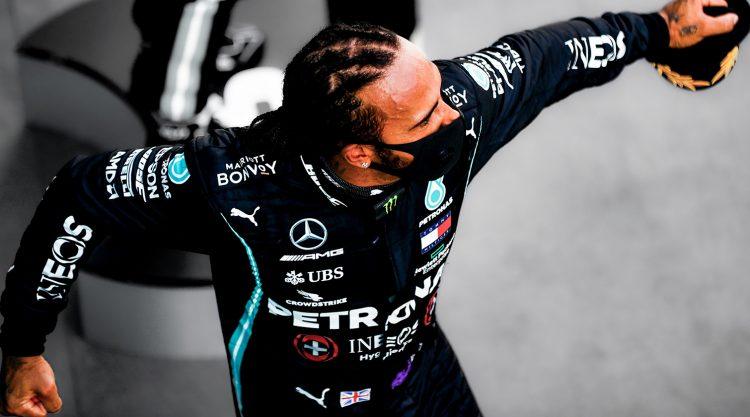 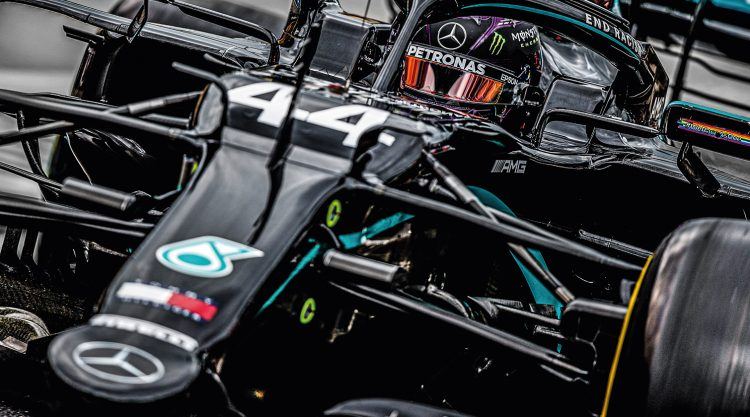 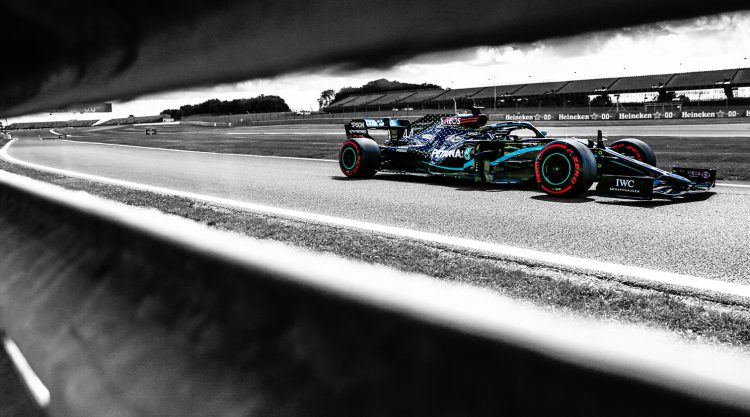 I could only have ever dreamed about where I would be today. I'm proud to make the most of it every single day.

To the legends before me, thank you for paving the way ??

Win #92 for Lewis Hamilton as he rewrites the F1 history books to become the driver with the most race wins ever. 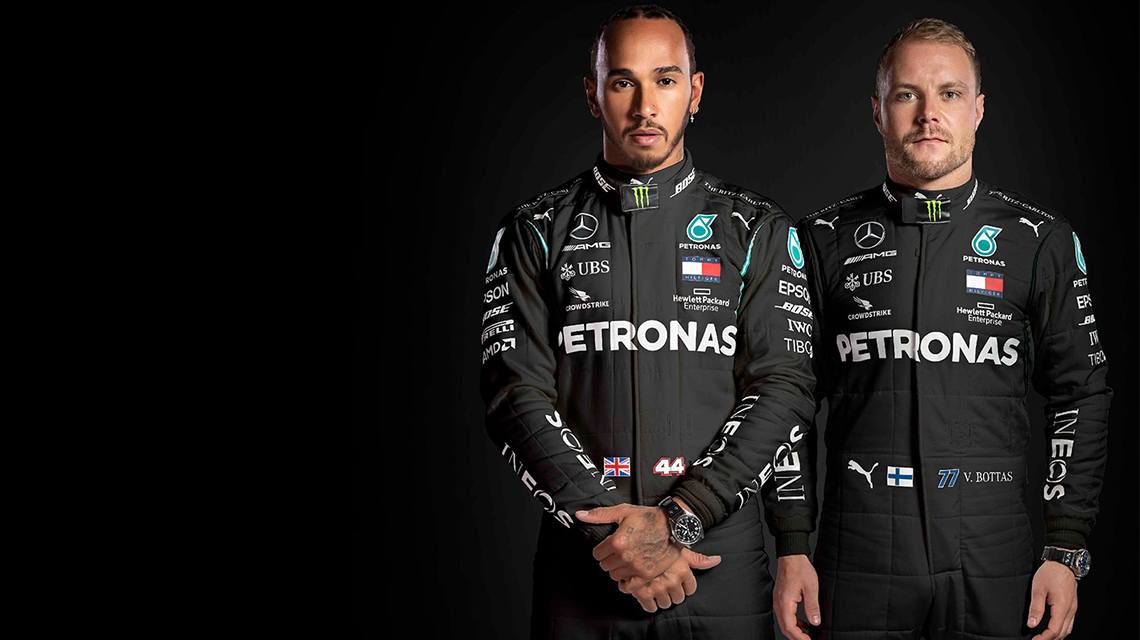 Win #92 for Lewis Hamilton as he rewrites the F1 history books to become the driver with the most race wins ever.