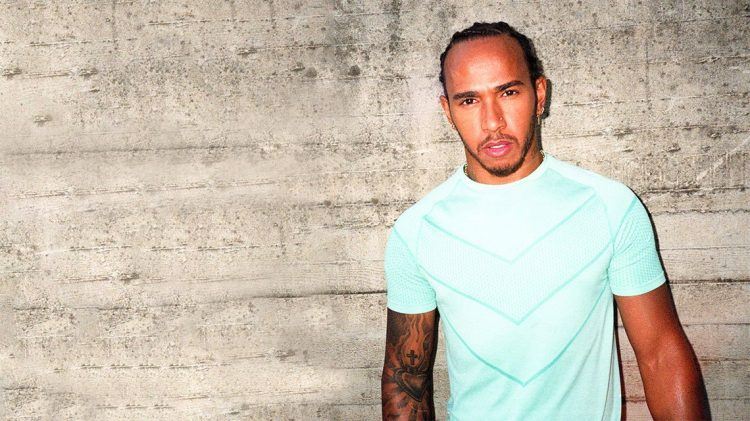 Formula 1 history was made yesterday in Austin, Texas: After 56 laps at the Circuit of the Americas this year’s Fomula 1 Season has been decided: PUMA ambassador Lewis Hamilton crossed the finishing line as the new World Champion, for the sixth time!

Closing his eyes in the cockpit, Lewis Hamilton took a few seconds to quietly enjoy his sixth world title before he got out of the car to celebrate and hug his team. He is now one of only two drivers in history to have won as many as six Formula 1 world championship titles.

With two races to spare in the 2019 season, Lewis Hamilton is 67 points ahead and cannot be caught by anymore. “Cloud nine doesn’t even get close to where I am – I’m somewhere far above that,” Lewis told the media after the race. “Right now it’s hard to understand what I’m feeling to be honest. Naturally just pure happiness.”

What a day, what a race???? I want to give a massive thank you to the crowd who came out in Mexico yesterday. I’ve never seen anything like it. Thanks to my incredible team.. it goes without saying, I would not have won if it wasn’t for them. So much love. #TeamLH. pic.twitter.com/zIdXjeKxj5

His victory did not come as a surprise: With a total of six wins, the 34-year-old is a record champion at the US Grand Prix. While his team mate Valtteri Bottas won the race, runner-up Lewis had to be at least eighth to take home the title.

Feedback or Questions?
Let us know your thoughts!

Feedback or Questions?
Let us know your thoughts!