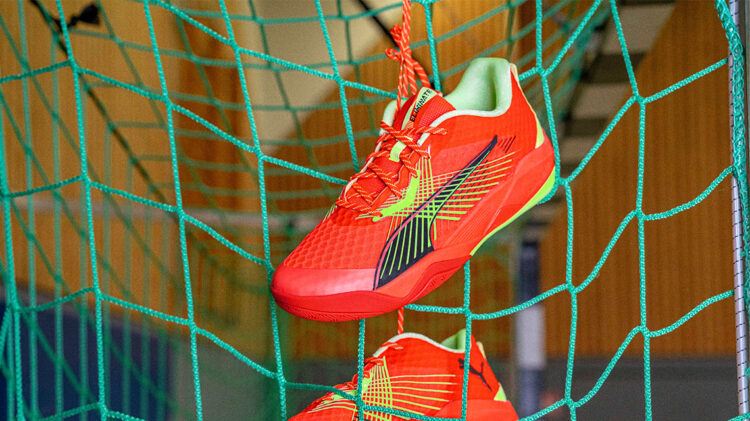 The race for the quarterfinal is heating up as the first main round of games begin in the 2023 Handball World Cup! PUMA teams Germany and Denmark finished the top of their tables in the preliminary round with impressive scores, giving them a strong start to the tournament and high hopes in the main round. Both teams are in different groups and will play to qualify for the quarterfinals as one of the top two teams in their group. We also still have 30 PUMA athletes in the tournament! Take a look at the match stats below. 🔥

Germany and Denmark: Top of Their Table

Both teams took on three opponents in the preliminary round – and won every single match! They now lead each of their tables as they enter the main round, with strong results from their matches.

On to the Main Round!

The next stage of the tournament is the group main competition games. There are four groups consisting of six teams, with the top two teams qualifying for the quarter finals on January 25th. PUMA teams Denmark and Germany play over the next couple days – be sure to watch them take to the court!

January 21: Germany vs Netherlands and Denmark vs USA

January 23: Germany vs Norway and Denmark vs Egypt

Good luck to our PUMAs in their next matches! 🍀

Are you ready
for the Handball
World Championships? 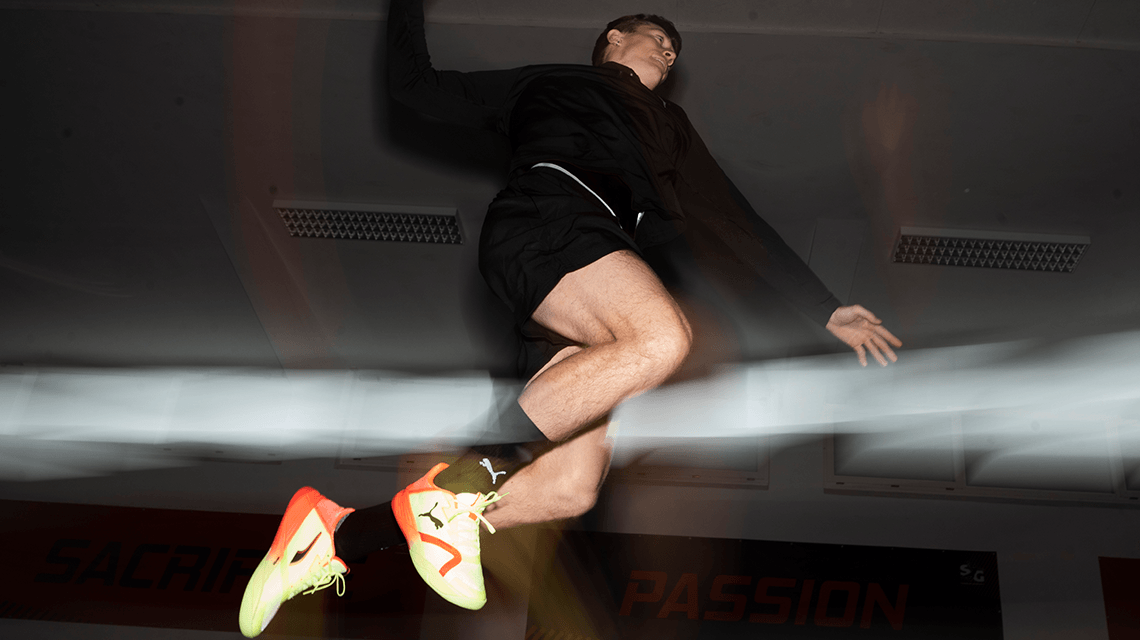 Are you ready
for the Handball
World Championships?