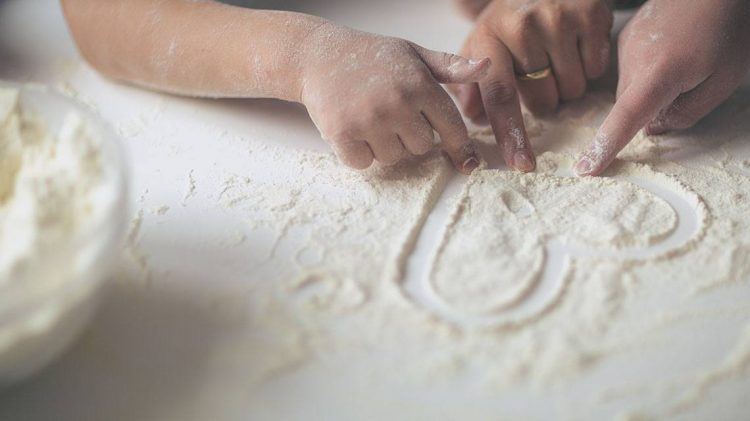 What’s all the fuss about?

What’s all the fuss about?

Gluten is a controversial topic these days. The gluten-free craze has swept into the mainstream, with some sources saying it is totally safe to consume gluten, and other health experts advising us to steer clear. But what exactly is gluten and why is it supposedly so bad for some of us?

Let’s start with the basics: gluten is a family of proteins found in grains, such as wheat, rye, spelt and barley. When the flour of these grains is mixed with water, these gluten proteins form a sticky network, roughly the consistency of glue. In fact, the name gluten comes from this glue-like property.

This sticky network is what gives dough its elasticity, allows bread to rise when baked, and gives it that familiar chewy texture. The two main proteins in this family are called glutenin and gliadin — gliadin is supposed to be responsible for most of the negative health effects.

Most people can handle gluten just fine. However, some people with certain health conditions including celiac disease, wheat allergies and gluten sensitivity can not.

Celiac disease is the most severe reaction to gluten but affects less than 1% of the population. It is an autoimmune disorder in which the body reacts to the gluten as a foreign invader, attacking it along with the lining of your gut. This can cause severe digestive disorders and other health problems, but the symptoms may range from quite severe to hardly perceptible, so it can be difficult to diagnose.

Wheat allergies affect a very small percentage of the population and can cause a range of issues from hives to stomach pain.

Gluten Sensitivity is a negative reaction to gluten despite testing negative to celiac disease and allergies. This classification comes with some controversy – there is no clear definition of this type of sensitivity except that people with it seem to react negatively to gluten. Some experts believe it isn’t a real condition, and that the vast majority of people who think they are gluten intolerant actually have other causes for their symptoms, such as negative reactions to short chain carbohydrates.

There are many symptoms of gluten intolerance, but digestive discomfort is the most common. If you feel that you react negatively to gluten, the best option is to consult with a doctor who can help you rule out celiac disease through a blood test or biopsy. Then you can start to experiment with gluten-free diets and see how your symptoms change.

Standard dietary sources of gluten are bread, pasta, cereals and baked goods, but gluten and wheat are also added to many foods and even some cosmetic products. If you are trying out a gluten-free diet, make sure you opt for whole foods (most are naturally gluten free).

To wrap up: for the majority of us, avoiding gluten seems to be unnecessary. However, some people with certain health conditions can improve their symptoms by removing gluten from their diet. If you are experiencing issues that seem to be linked with gluten consumption, have a chat with a medical professional and try swapping out processed grains for healthier whole foods.

Install App
CATch up magazine is also available as iOS App.
Download our CATch up APP to your smartphone now.

Read more
SPORTS
Install App
CATch up magazine is also available as iOS App.
Download our CATch up APP to your smartphone now.