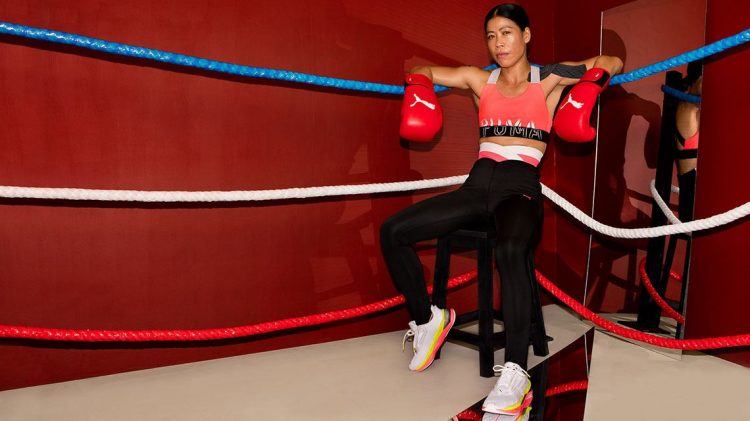 Women
got
the power

PUMA India has launched a  new campaign, which redefines the conventional idea of what makes women “proper”. Propah Lady celebrates the shift from women being told what to do, to them writing their own rules.

The campaign highlights a woman’sindividuality and its narrative goes beyond breaking stereotypes, encouraging women, to stand up for themselves and be a “Propah Lady”.

Why does the campaign include these ambassadors? The sportswomen Mary Kom and Dutee Chand have not only rewritten the history of sports with their exceptional capabilities and determination, their grit and courage have also made an undeniable contribution to change the fabric of societal norms. “I feel as long as you work hard to achieve your goals, you shouldn’t worry about what others think,” Dutee Chand said about her motivation to be part of PUMA’s Propah Lady family. While Sara Ali Khan resonates with young Indian women for being outspoken, authentic and bold Anjali Lama is continuing to break gender barriers in a powerful way with her unshakeable resolve. Anjali understands her role to inspire those who identify themselves as women to proudly live it: “If one has no inhibitions about expressing who they truly are, then social mindsets will not dampen one’s attitude.”

PUMA eventually aims to change the dialogue from “’empowering’ to ‘celebrating the empowered’,” as Abhishek Ganguly, Managing Director of PUMA India, explained. 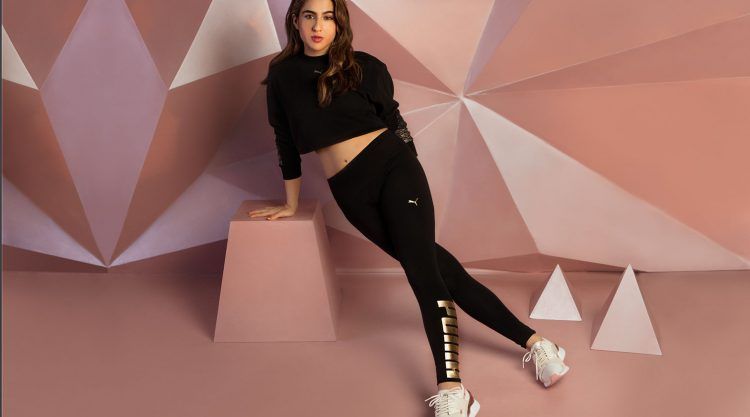 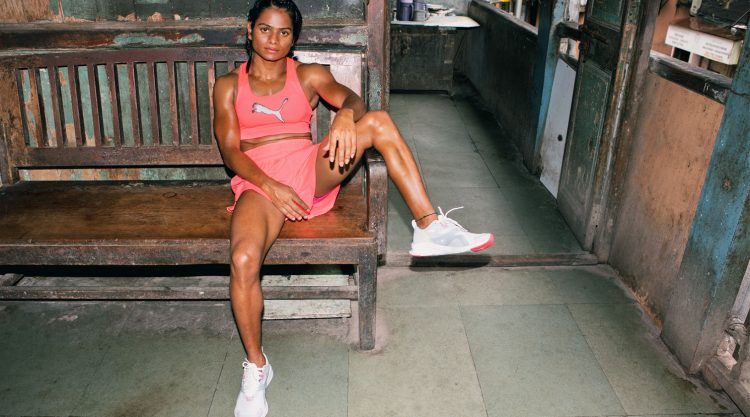 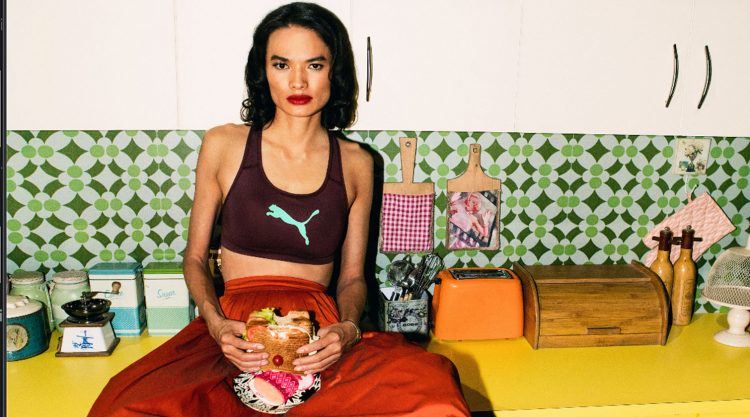 You make US the best!

Our ambassadors in APAC

One of America‘s Best!

A giant PUMA in the night sky