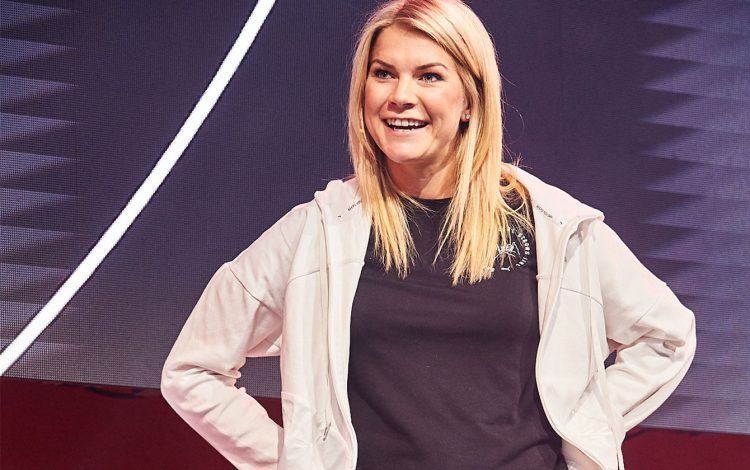 The match was a one-sided affair from the start, with Lyon, also featuring PUMA players Eugénie Le Sommer, Griedge Mbock and goalkeeper Sarah Bouhaddi in its opening line-up, outclassing Barcelona at every twist and turn.

After barely 5 minutes, German national player Marozsán lived up to the occasion of playing a Champions League final in the town where she was born, as she found herself at the right spot at the right time to tap in a cross and open the score.

Just 8 minutes later, Hegerberg scored the first of three goals that evening, speeding towards the goal and leaving four Barcelona defenders in her trail. She hit the net again five minutes later and sealed Barcelona’s fate just before the half-hour mark.

Lyon were better at every stage of the game and deservedly lifted the women’s Champions League trophy for the fourth time in a row and for the sixth time in the club’s history.

Women’s Football is gaining traction this summer with the Women’s World Cup in France. With many PUMA players and PUMA Team Italy at the start, we warmly recommend you tune in!

Tell us what you want to read about! 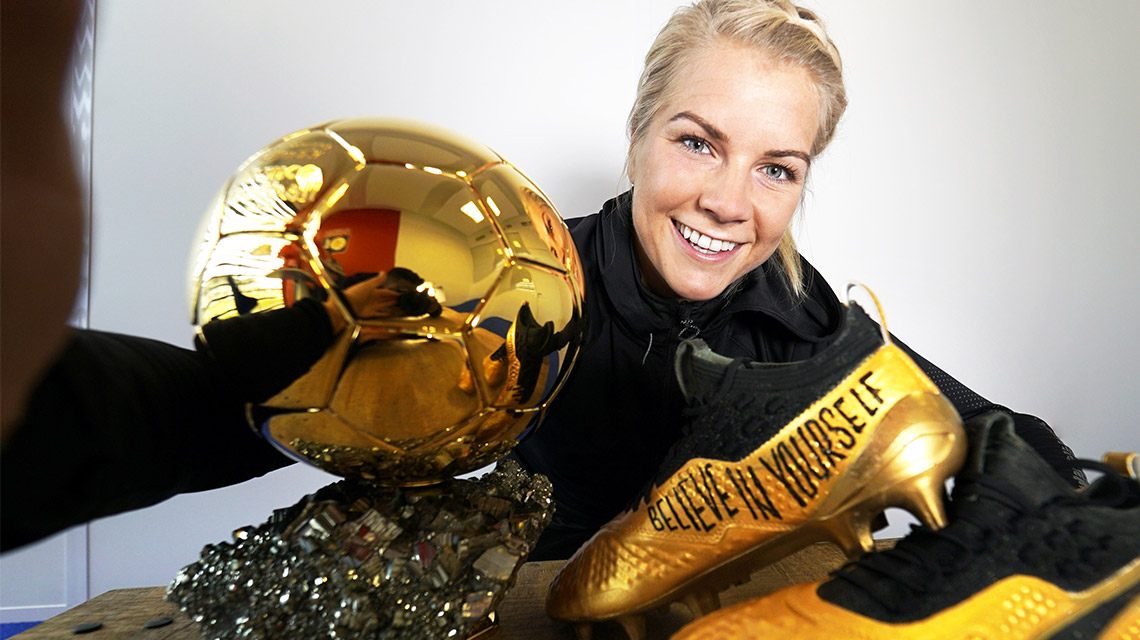 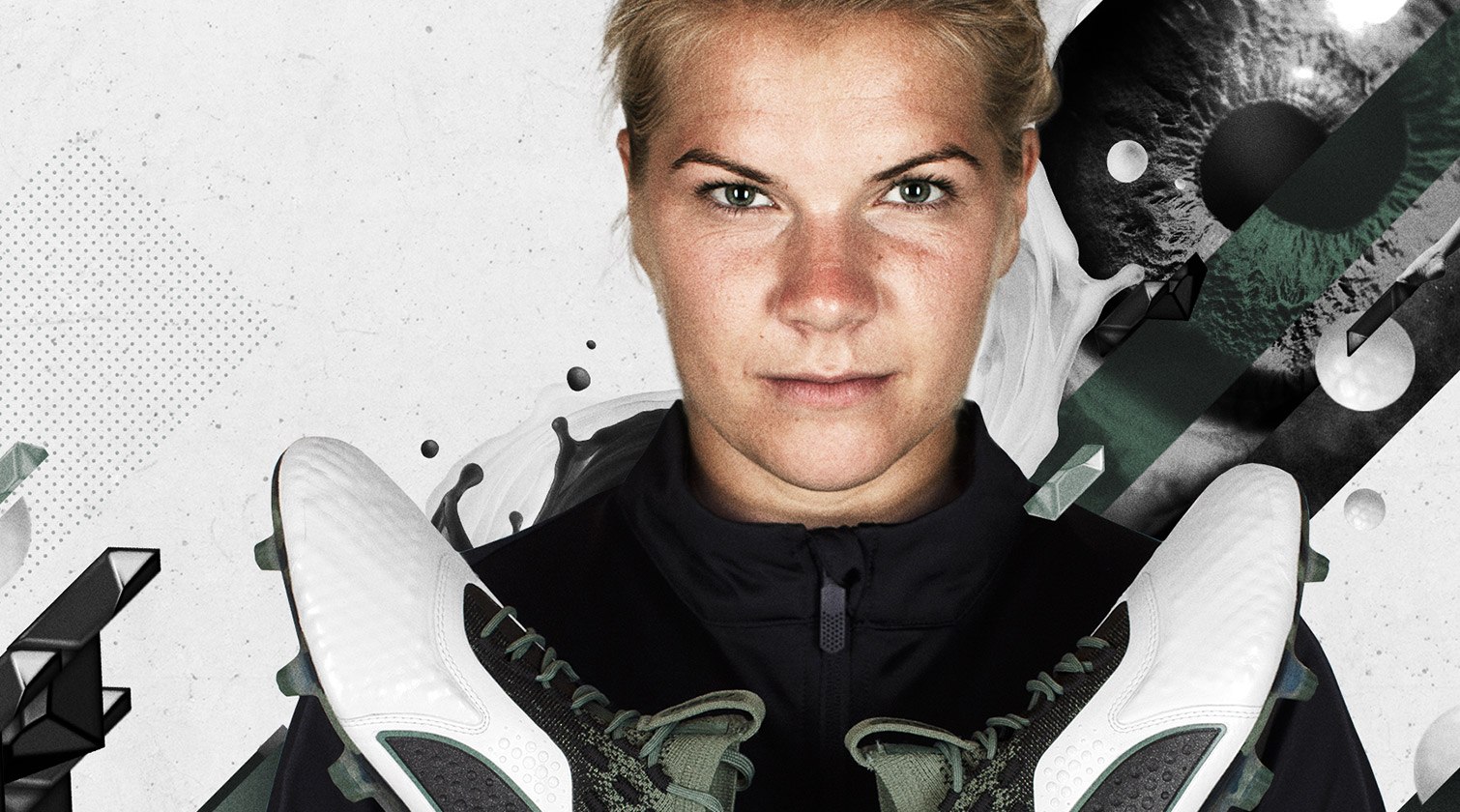 Stale workout? Liven it up - with dance!

Dance your way to a fitter you

The sky’s the limit, for some

"I can’t explain how exciting this is for me."

Tell us what you want to read about!