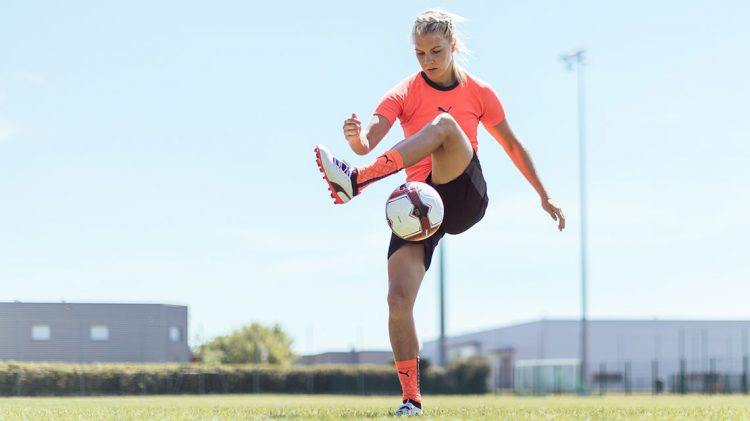 She is the BBC Women’s Footballer of the Year 2017, Norwegian Sportsperson of the Year 2016 and was voted UEFA Best Women’s Player in Europe 2016: Ada Hegerberg is hyped to rock the UEFA Women’s EURO 2017 this July with her home country Norway!

Ada is one of the most talented and successful young women’s football professionals the game has seen.

The 21-year-old striker has already collected numerous titles and awards in her career, winning the “Division 1 Féminine” and “Coupe de France” with Olympique lyonnais for three years straight and the UEFA Women’s Champions League twice in a row. 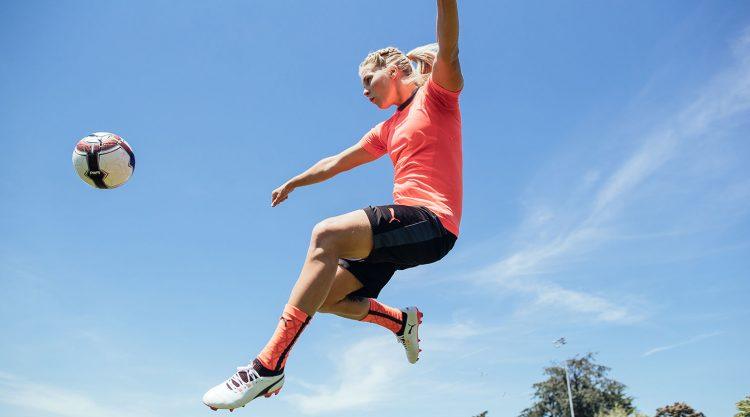 Obviously, Ada has been blessed with success on a team level, but she was also flattered when she received the BBC Women’s Footballer of the Year 2017 Award last May. „Receiving this award is a huge honour for me and I am very happy! It is a great motivation for the upcoming Women’s Euros in the Netherlands with Norway – we’re ready to kick ass.”

The Women’s EURO starts on 16th July in the Netherlands and Ada Hegerberg will be playing the opening match against the tournament host with Norway.

The Ladies
just
love us! 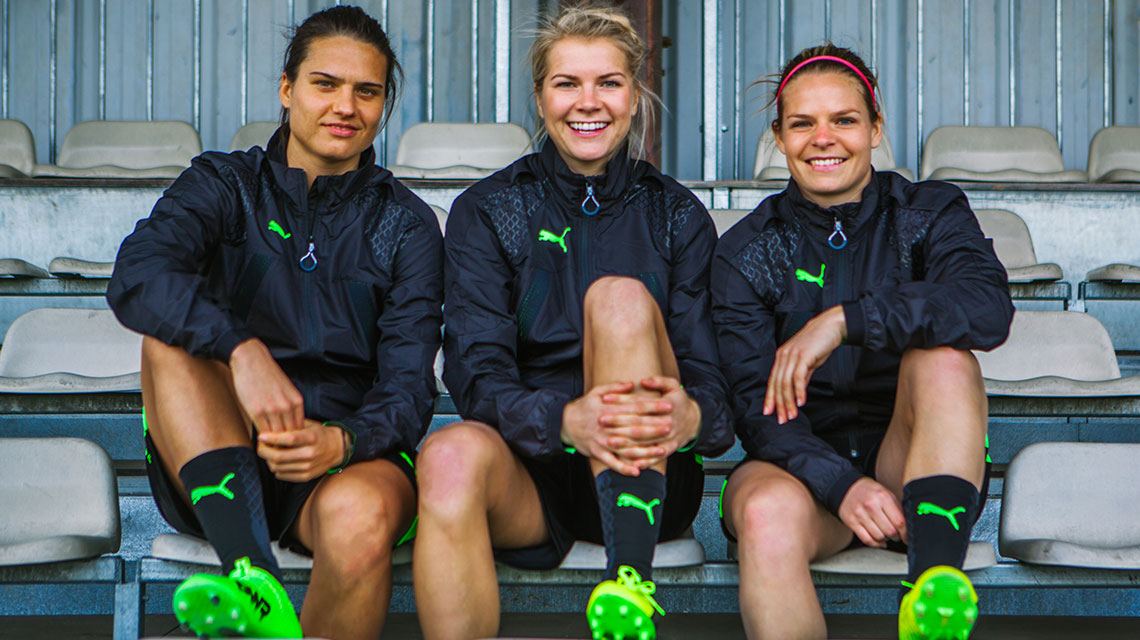 Not One,
not two,
but THREE! 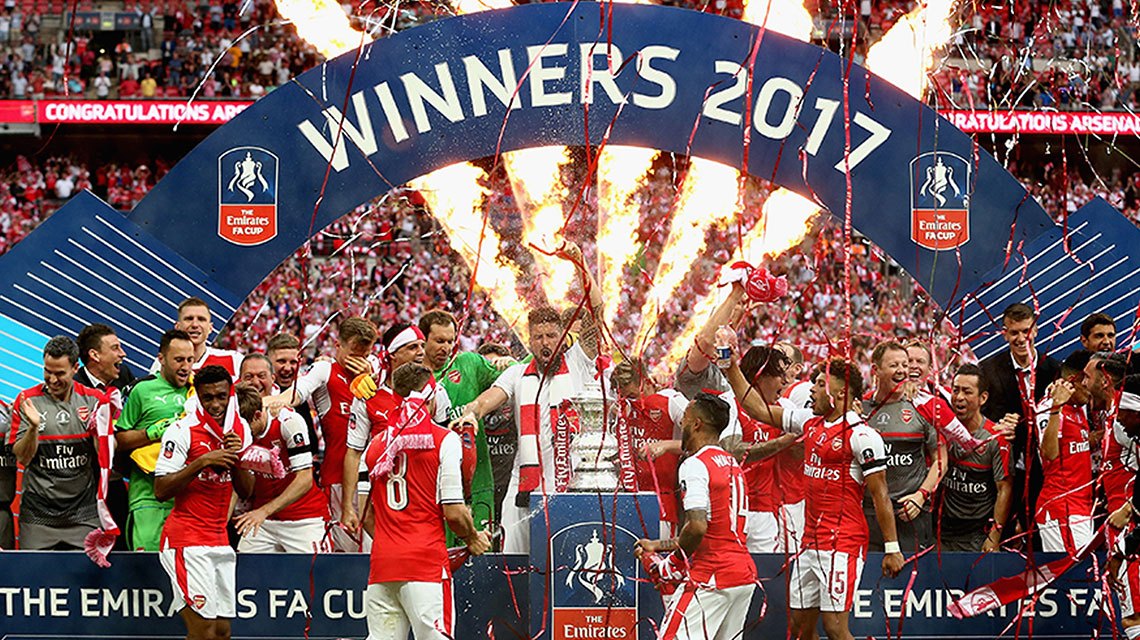 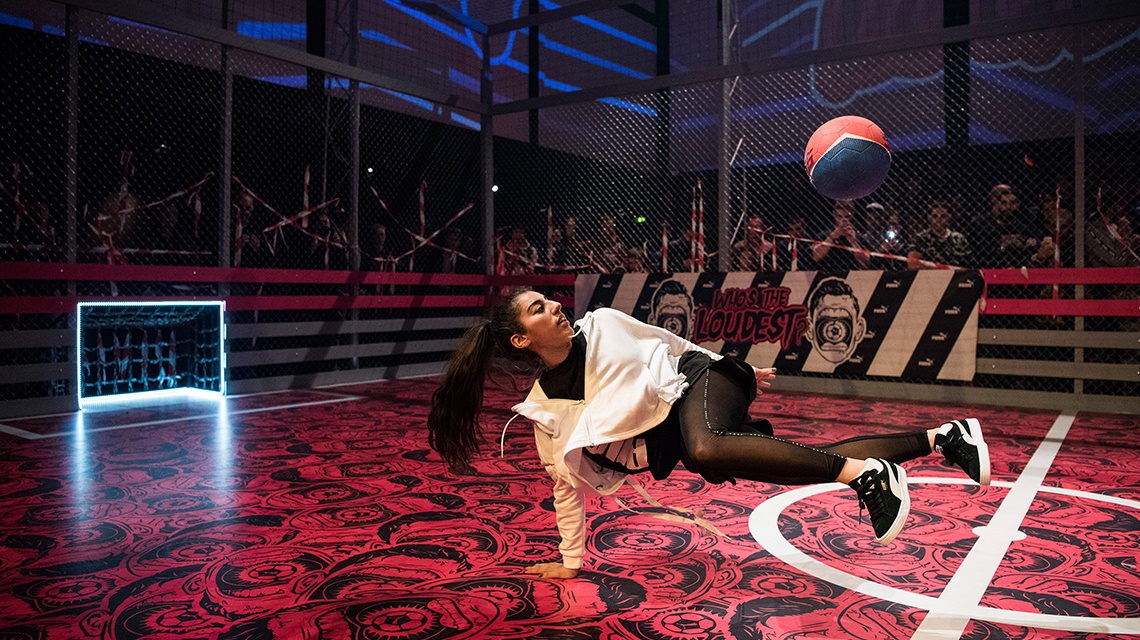 No "high enough" for Mondo

Understanding the technology behind the new PUMA King Platinum Lazertouch

This International Women's Day, be a part of something... purple

The Ladies
just
love us!

Not One,
not two,
but THREE!